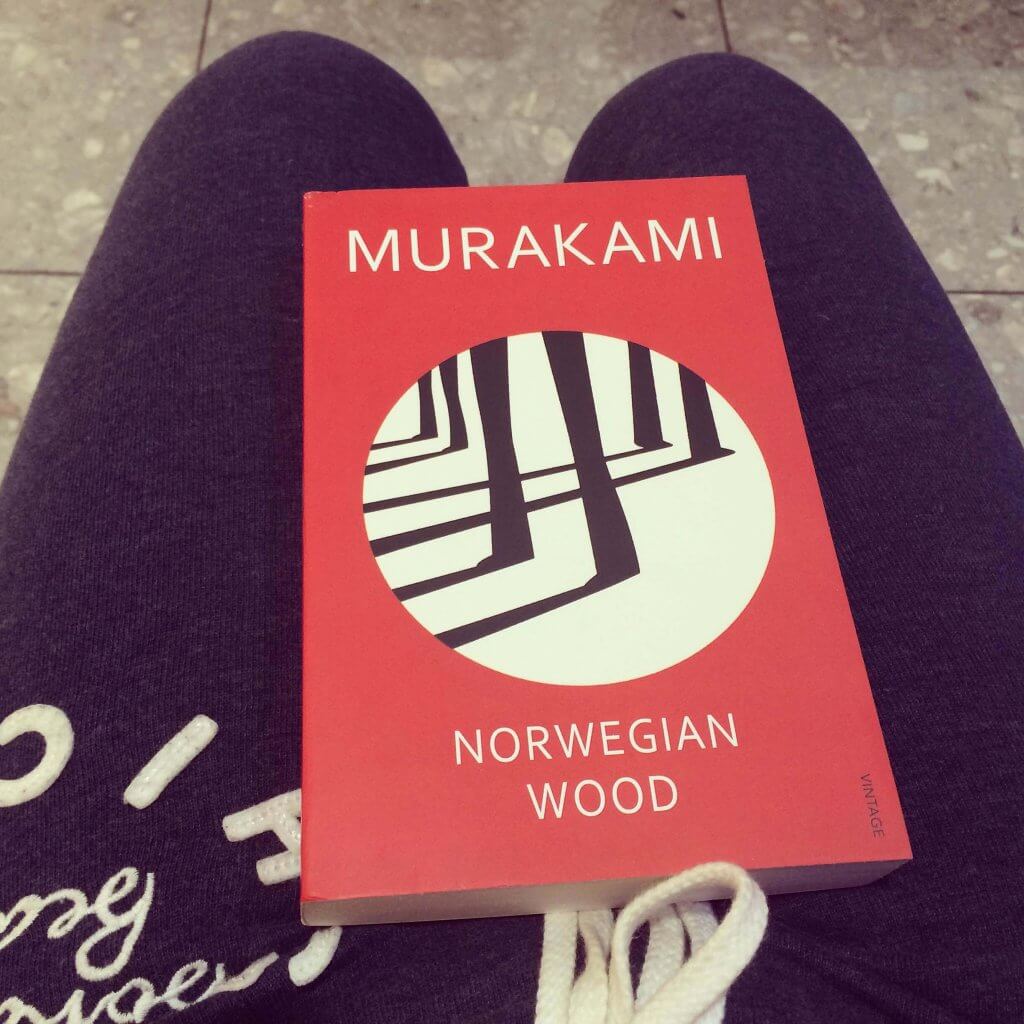 Whenever I holiday, I tend to overestimate the number of books I’ll read while away; indeed it’s not uncommon that I allocate more space in my suitcase for books than clothes. And so it was, that despite having packed eight rather large books for a three week trip to Sydney, that I found myself perusing the shelves of Heathrow’s WH Smiths just moments before boarding the plane. Eager to add to my already ambitious list to get through, I eventually settled on Norwegian Wood.

I’ve previously read Murakami’s running memoir – What I Talk About When I Talk About Running – but Norwegian Wood was the first novel of his I was to read – and is one that comes highly recommended by a number of friends. And with over twenty-four hours of travelling ahead of me, coupled with a difficulty to sleep on planes, Murakami’s best-loved book was to become the perfect travelling companion with which to begin my trip down under.

Nostalgic and charming in equal measure, Norwegian Wood is a recollection of events narrated by Toru Watanabe as he looks back on his time as a student living in Tokyo in the 1960s. And what begins as a tale of friendship centred around Kizuki, his girl friend, Naoko, and Toru soon transpires into one of loss as Kizuki commits suicide. After his friend’s death, Wantabe’s feelings for Naoko deepen, and he soon has to chose between his Kizuki’s ex girlfriend, and fellow student Midori, whose idiosyncrasies offer the perfect contrast to Naoko’s fragility.

Swept up in a carefree world, where Wantabe dabbles in casual sex and uneasy friendships, as the plot develops, so do does his character, and he is faced with a number of decisions that he is unsure how to deal with but must take responsibility for.

The ultimate coming of age novel, Norwegian Wood is a beautifully written, compelling read that is full of melancholy and charm and has a simple elegance that has won Murakami a legion of fans the world over.