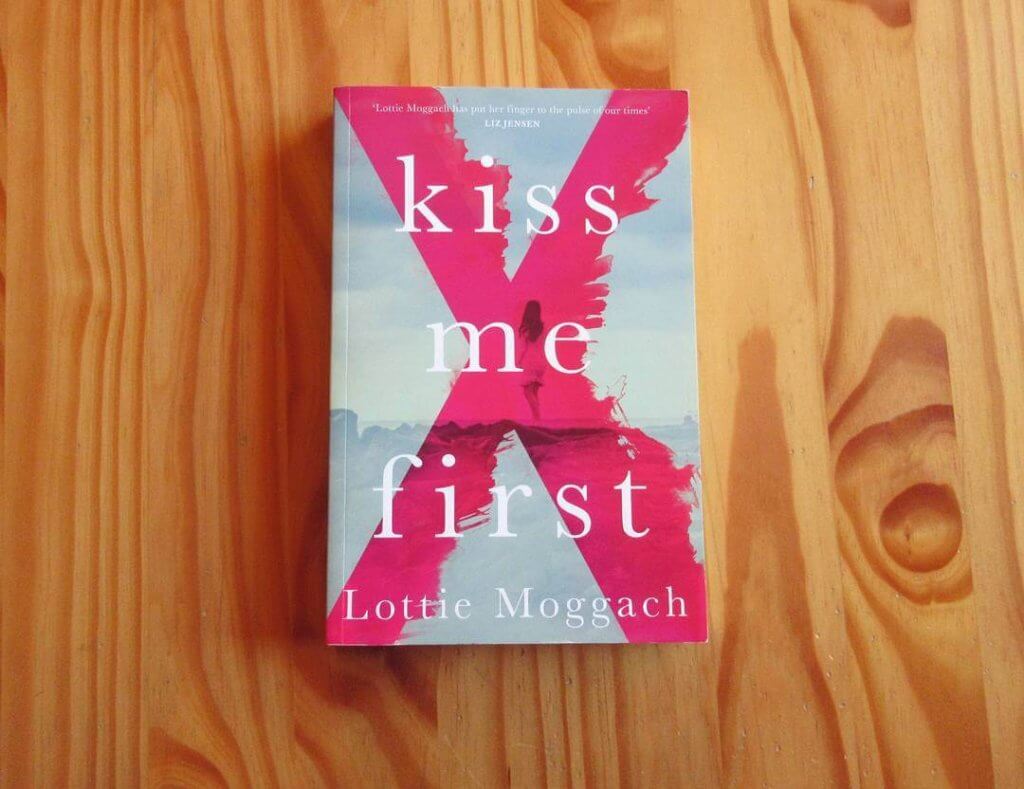 I began Kiss Me First almost as soon as I had finished The View From The Way Down; and having enjoyed the former so much and had little expectations for the latter; indeed I barely read the blurb before I began.

The novel centres around Leila – both overweight and something of a loner, she is largely ignored by her peers until she becomes involved in website Red Pill in which she partakes in ethical debates. It is on the forum that she is discovered by its owner Adrian, who asks to meet her with a proposition. It is thus: a woman he knows called Tess wishes to end her life with minimal impact on her friends and family, and so she requires someone to continue living as her via the realms of social media. Leila accepts the proposal and begins to form a friendship with Tess through which she delves into her chaotic past in order to discover more about the life she will be taking on following Tess’s suicide.

After Tess ‘checks out’ Leila devotes much of her time to emulating Tess through emails, Facebook and pre-recorded phone calls, and she quickly becomes emerged in a world far more exciting than her own. And when an ex-boyfriend of Tess’s gets in touch, Leila soon finds herself infatuated with him and the tale takes something of an unsettling turn.

Not dissimilar to How to be a Good Wife, Kiss Me First is a slightly disturbing read whose protagonist does little to appeal to the reader; a quality which oddly contributes to the unputdownable  nature of the book. Despite the cast being made up of predominantly seedy characters Kiss Me First is ultimately a thought-provoking portrayal of the ills of social media and makes for an accomplished debut from Lottie Moggach.

About Kiss Me First

A chilling and intense first novel, the story of a solitary young woman drawn into an online world run by a charismatic web guru who entices her into impersonating a glamorous but desperate woman.

When Leila discovers the Web site Red Pill, she feels she has finally found people who understand her. A sheltered young woman raised by her mother, Leila has often struggled to connect with the girls at school; but on Red Pill, a chat forum for ethical debate, Leila comes into her own, impressing the Web site’s founder, a brilliant and elusive man named Adrian. Leila is thrilled when Adrian asks to meet her, flattered when he invites her to be part of “Project Tess.” Tess is a woman Leila might never have met in real life. She is beautiful, urbane, witty, and damaged. As they e-mail, chat, and Skype, Leila becomes enveloped in the world of Tess, learning every single thing she can about this other woman—because soon, Leila will have to become her. An ingeniously plotted novel of stolen identity, Kiss Me First is brilliantly frightening about the lies we tell—to ourselves, to others, for good, and for ill.

Lottie Moggach is a journalist who has written for The Times, Financial Times, Time Out, Elle, GQ and The London Paper. She lives in north London. Kiss Me First is her first novel.