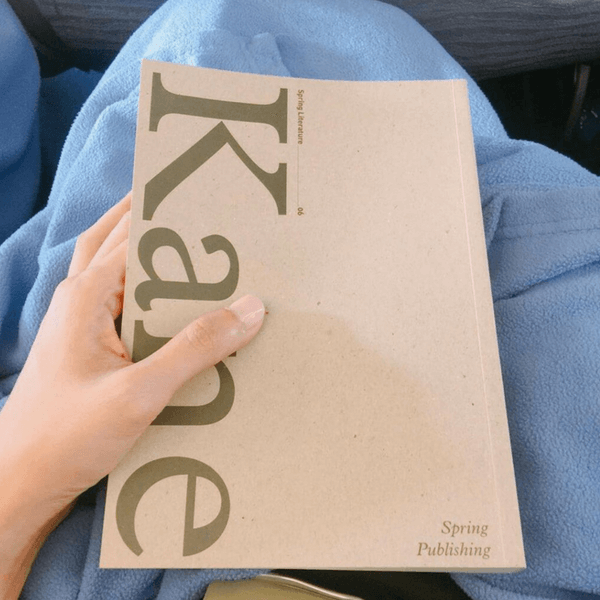 It seems a fitting end to my first month of blogging, and indeed the last day of my January book challenge, that I review the first book I’ve read this year that has really blown me away.

As an avid reader, it always surprises me when I come across a well-known book or author that I’m not familiar with. Thus, when I ordered Kane and Abel by Jeffrey Archer, purely on the basis of its entry in the BBC’s Big Read, I was amazed to hear that a number of people I knew had read it, and even my anti-book colleague Eleanor had an unread copy of it lurking around her flat. And so, eager to discover why it had sold more than a million copies in its first week, and indeed why everyone barring myself seemed to have heard of Archer’s most famous novel, I sat down to read.

Just before beginning Archer’s debut novel, I called my father, the walking encyclopedia, to enquire about the biblical tale of Cain and Abel in case it should be of relevance to Archer’s Kane and Abel. Taken from the book of Genesis, it tells the story of brothers Cain, a farmer and Abel, a shepherd, who make offerings to the Lord. Cain offers his land’s produce; Abel, some of his flock. When Abel’s offering is more favourably received, Cain, in a rage of jealousy, kills him. Thus, a story of love and loss, of jealousy and of death.

Consequently, more than 2000 years after the Biblical tale was written, Jeffrey Archer takes it upon himself to re-write the ultimate story of sibling rivalry; one which certainly mirrors the that of the Biblical brothers. Having never read any of his books before, and knowing very little about his work as an author I had few expectations of the book that was polled at position 96 of the nation’s best-loved books.

It tells the tale of two men sharing nothing in common other than their birthday and thirst for success. William Kane is born to a successful Bostonian banker; Abel, born in a forest, is raised by a poverty-stricken trapper family. And so the tale follows Kane and Abel over the next sixty years, as the two men encounter both wars and the Wall Street Crash, bankruptcy and death. Archer weaves an intricate and entertaining tale of revenge and hatred as he chronicles the seemingly unrelated lives of the two protagonists, leading to a bittersweet ending that concludes the tale perfectly.

With a compelling plot, wonderfully illustrated characters and an intriguing insight into the world of banking, finishing this book was as bittersweet as its ending.

About Kane and Abel

Born on the same day near the turn of the century on opposite sides of the world, both men are brought together by fate and the quest of a dream. These two men — ambitious, powerful, ruthless — are locked in a relentless struggle to build an empire, fuelled by their all-consuming hatred. Over 60 years and three generations, through war, marriage, fortune, and disaster, Kane and Abel battle for the success and triumph that only one man can have.

He was a Member of Parliament and deputy chairman of the Conservative Party, and became a life peer in 1992. His political career, having suffered several controversies, ended after a conviction for perverting the course of justice and his subsequent imprisonment. He is married to Mary Archer, a scientist specialising in solar power. Outside politics, he is a novelist, playwright and short story writer.

RELATED:  Review: How to be Both - Ali Smith