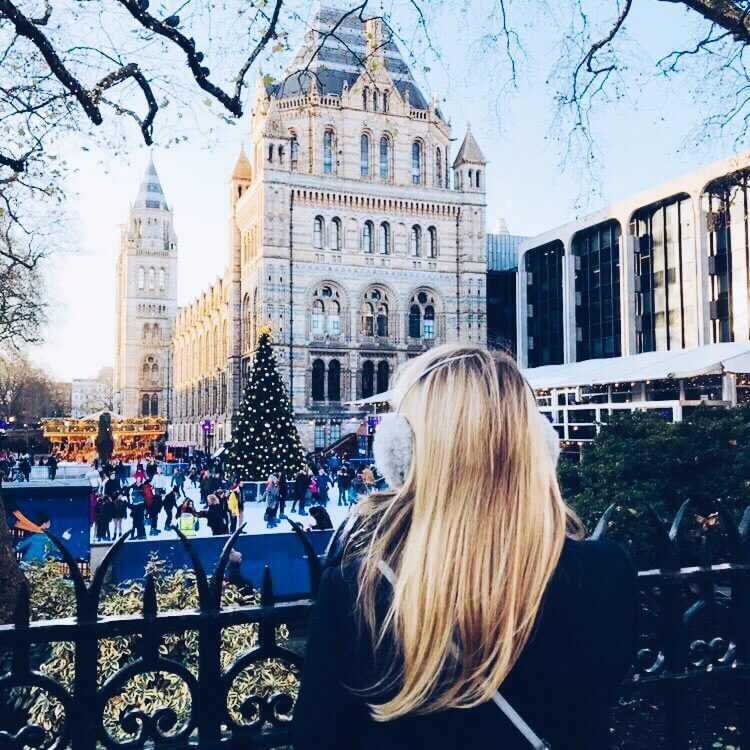 I fly back to Sydney in exactly a week. I suppose in hindsight I had hoped by now that I’d be ready to leave; that the grey skies would be taking their toll; that the novelty of having family near by would have worn off; that I’d be green with envy over the ample Instagram pictures my friends down under were posting of the blue skies and the beaches and the boats and the Christmas festivities in the sun. That I’d no longer be relishing in the security and stability that being on home turf would offer me. That I’d be longing for sunnier climes and coastal walks and the feeling of sand beneath my feet that one becomes so accustomed to when living a stone’s throw from the beach.

Instead, thus: the feeling of post holiday dread, the feeling that often seeps in before the holiday is even over, the type that can taint the final days you have left, with an anticipated feeling of sadness at what you’ll be leaving behind, before you’ve even left it. A feeling of dread at the goodbyes to come; goodbyes that never, ever get easier, however many times you make them.

I will miss the mornings in Maida Vale, where a layer of frost laces the window of my sister’s flat overlooking the tree lined street; the crunch of frozen leaves beneath my feet; the twinkle of fairy lights that freckle shop fronts and trees and inject an inescapable feeling of yuletide cheer. The kaleidoscope of cultures that pepper the streets; the shisha smokers on Edgware road; the hardened Brits that continue to dine outside, despite the frozen temperatures. The theatres and the cosy pubs with log-lit fires and Christmas songs and revellers spilling onto the street.

I will miss the ease with which I can see my family; the long and lazy weekends and the country walks and tea on tap; the rediscovering of a city and a country I no longer thought I loved.

I suppose it’s a problem that many expats face – having one’s heart, one’s friends and one’s entire existence in two very different countries, that offer such entirely different ways of life. I suppose that returning to the UK for two months – particularly at Christmas – perhaps isn’t real life at all; but a rose tinted haze of what I have loved and what I have lost by leaving.

I’m close to crossing the final hurdle; the end of the year is nigh, and both the defacto visa and the stability and security I’ve craved for so long is finally within reach. There is – at last- a light at the end of the tunnel. And it’s at time like this; when goodbyes are upon me, when the thought of returning to a place I so longed to call home no longer fills me with glee, that I need to remind myself that life is impermanent; and that everything happens, just as it’s supposed to.