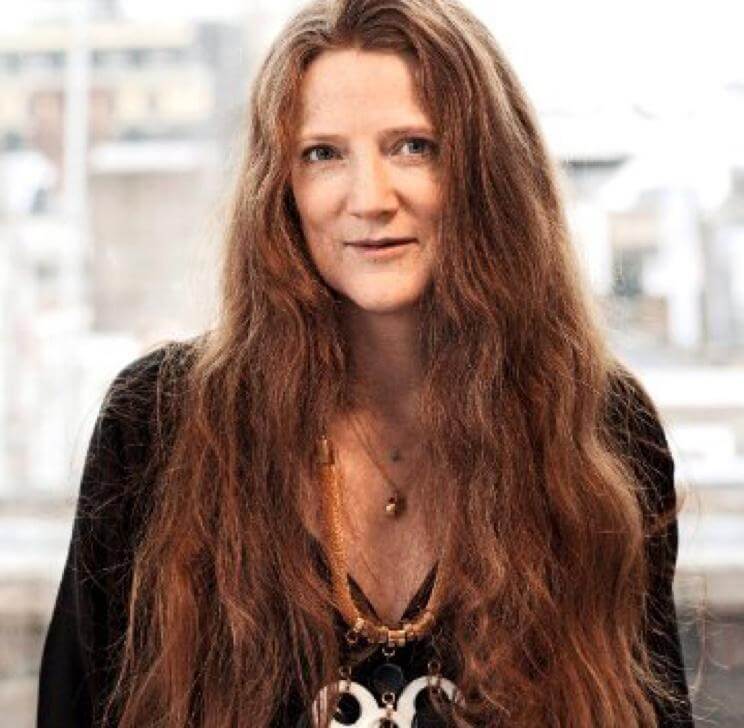 One of my least favourite things about living in Australia, is the lack of decent reading matter. When I lived in London, there were few things I loved better than spending a lazy afternoon pouring over a pile of magazines or weekend supplements for everything from interiors inspiration to reading recommendations and a serious dose of wanderlust. And so it was, that with the birth of The Pool three years ago that compelling and readable content, once saved for the pages of a paper, was made readily available online. Recently named by The Bookseller as one of the book industry’s most influential people thanks to creating what has arguably become Britain’s most influential outlet for bookish consumer coverage, I’m thrilled to have CEO and founder of The Pool Sam Baker partake in my Desert Island Books series. From the book that made her fall in love with her husband, to a book she’s longing to re-read, find out below which eight books Sam would take with her to the sandy shores of a desert island.

The Master and Margarita by Mikhail Bulghakov

The book that made me fall in love with my husband. So, you know, this is a sentimental choice. If I could only take one, this would be it. 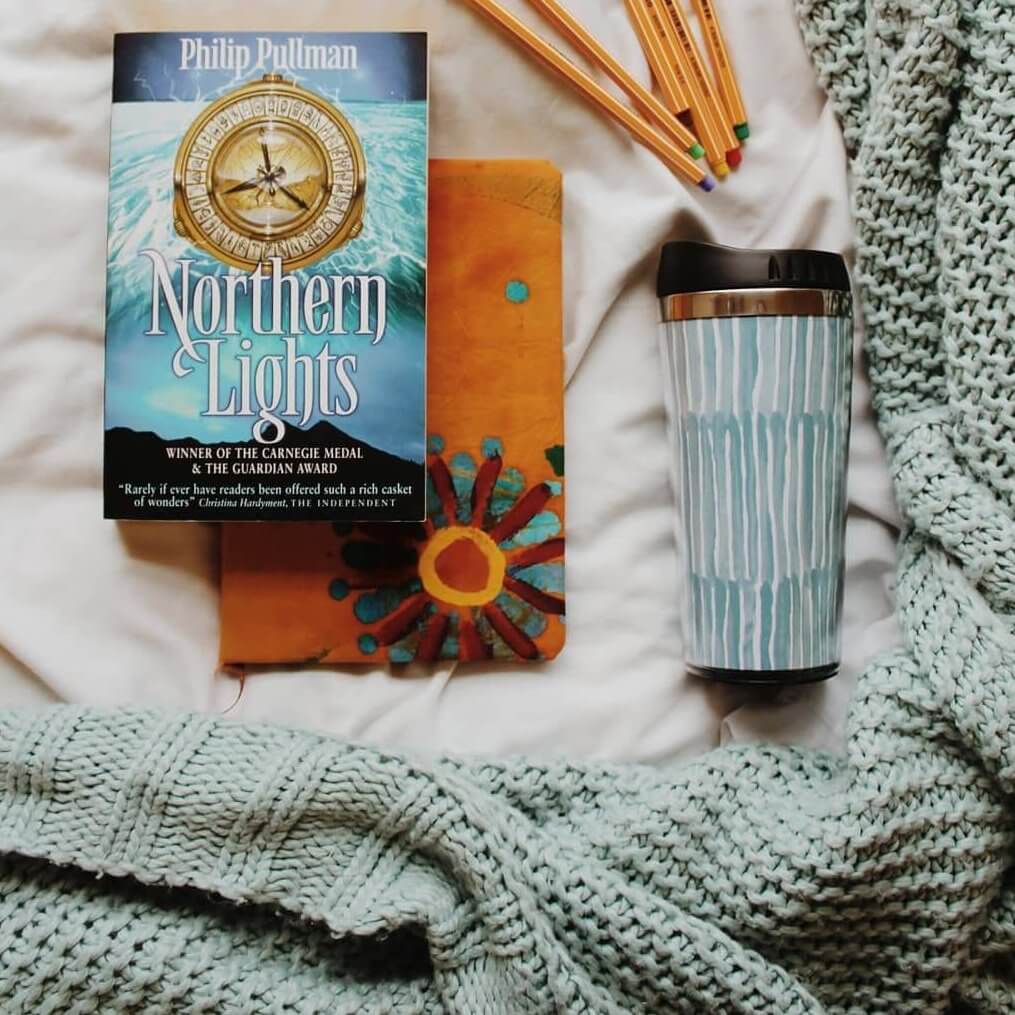 Can I cheat and have a trilogy? (TBH I was debating asking for all seven Harry Potter books but I thought you might tell me where to go! If I can, then I’ll take those instead please.) There will be days when I need transporting fiction and there’s no-one better than Pullman for that.

Nights At The Circus by Angela Carter

I’m approaching this a bit like a fantasy dinner party and Angela Carter would definitely have to be there. Nights At The Circus is my favourite of her novels, but I love all of them.

I Feel Bad About My Neck by Nora Ephron

Another dinner party choice. It was a tough call between this and Heartburn, which is my favourite of her books, but this is never not funny, no matter how many times you read it.

That moment where she’s half way through the Pacific Crest Trail and one of her boots falls of the mountain and, after screaming and wailing a bit, Strayed does the only logical thing: throws the other boot after it so she doesn’t have to carry it and straps her walking sandals to her feet with duct tape, has got me through many a dark dark hour. I imagine there will be a few of those on this island, I’ll need Strayed’s brutally frank, no-bull motivating voice with me. 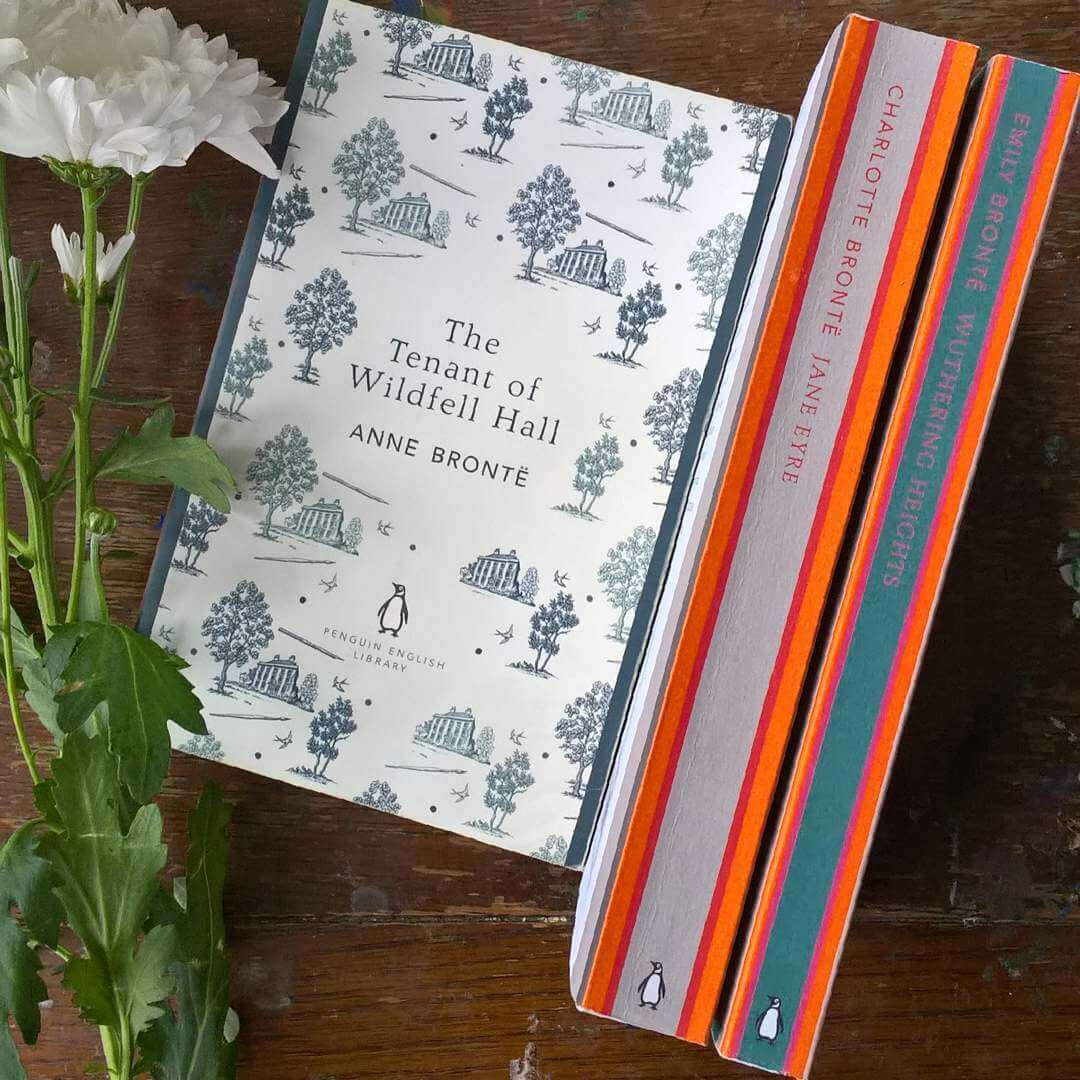 The Tenant of Wildfell Hall by Anne Bronte

Working on the principle that I might meet someone else on this desert island who mistakenly thinks that Jayne Eyre or – God forbid – Wuthering Heights – is the greatest novel ever written by a Bronte sister, I’d like the opportunity to disabuse them of this notion. Thus I will be thrusting Anne Bronte’s radical story of a woman who leaves her abusive husband and goes into hiding into their hands and proving them wrong. (Also, shameless self-plug, it’s the book that inspired my last novel, The Woman Who Ran, so I owe Anne Bronte…)

How To Eat by Nigella Lawson

The definitive Nigella IMHO. Beautiful words, beautiful pictures and I can dream about all the food I will not be going to eat any time soon. 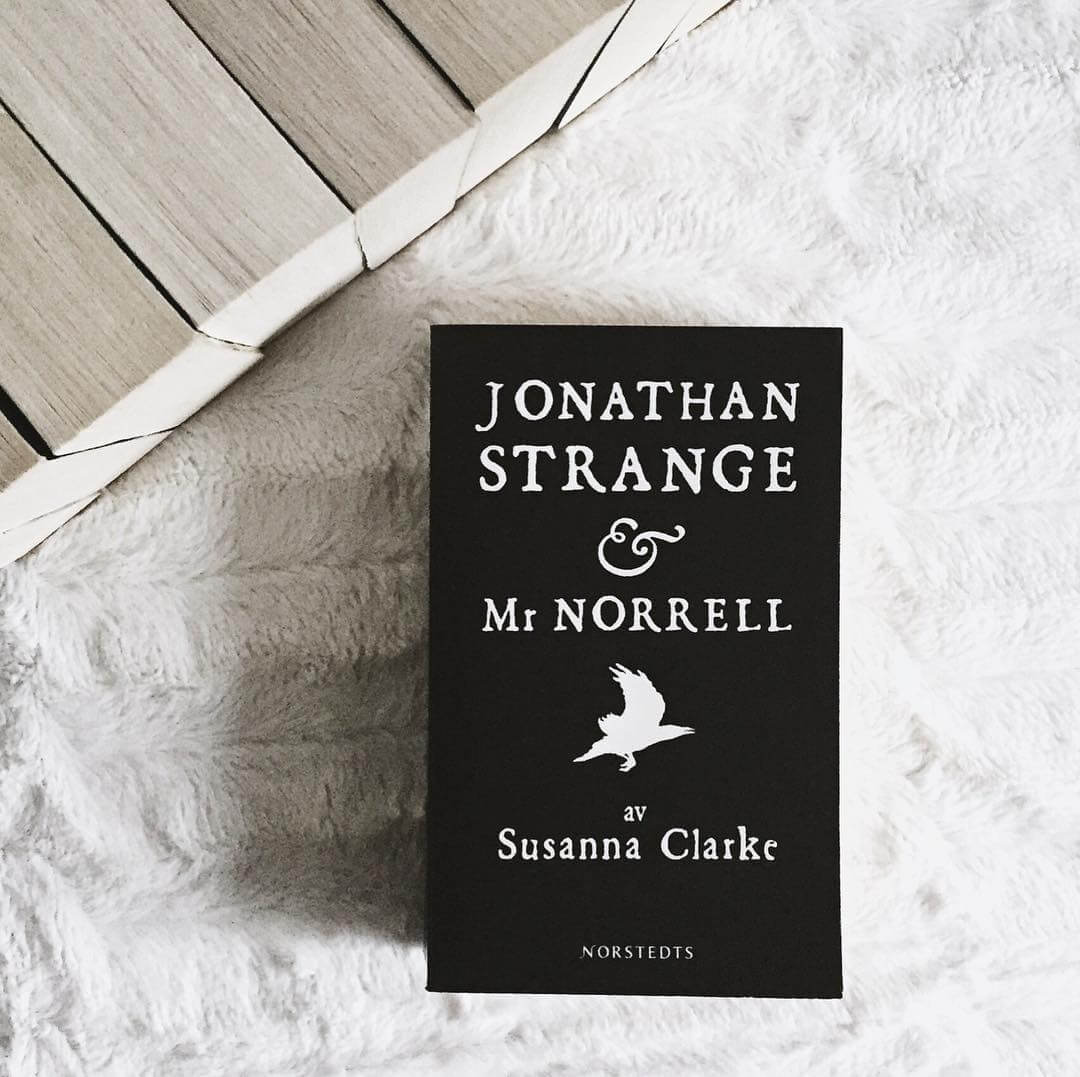 I’m due a reread of this but it’s so fat that I’m never going to get around to this in my regular life. But what else am I going to do on this desert island?

Find out more about Sam’s novel The Woman Who Ran here.