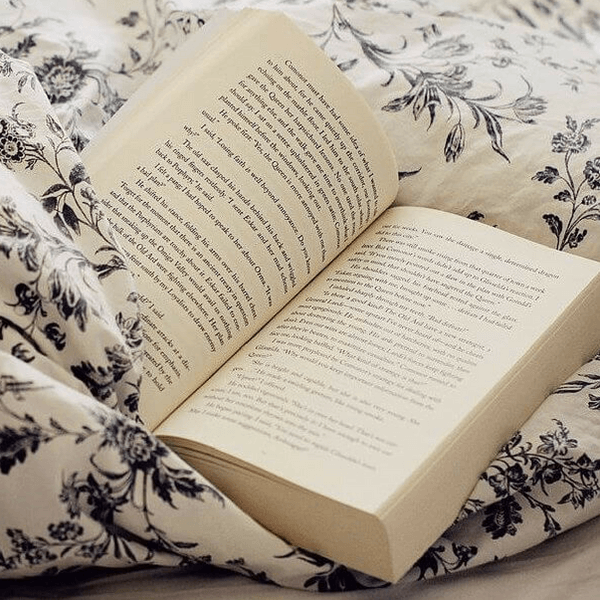 Like many people, I studied Alice Walker’s most famous book, The Colour Purple when I was at school, and remained haunted by its harrowing content there after. Consequently I took a keen interest in American history – particularly the Civil Rights Movement and the segregation of black people. Thus, when in the final year of my degree I decided to combine my love of books with my interest in black history and wrote a dissertation of the depiction of black men in literature.

In addition to the works of Toni Morrison, The Third Life of Grange Copeland – Alice Walker’s debut novel – was also recommended to me as a prime example of how black female writers wrote about men  Published in 1970 the novel set in rural Georgia and traces the life of three generations of crop farmers. She received much literary praise for shattering a number of literary taboos, but there was much fury from African American critics who objected to the savage-like characterization of Brownfield.

Such writing came as a result of Walker’s childhood, in which she witnessed both shootings and beatings in Eat-onton, the small town in Georgia in which she was born. And unlike many of her contemporaries who shied away from writing about violence in the black community, Walker’s writing is deliberately full of controversy. So much so that along with Toni Morrison, Walker was credited by Henry Louis Gates Jr as being one of the ‘two central figures in the renaissance  of black women’s writing.’

The Third Life of Grange Copeland explores themes of violence, degradation and oppression with both tenderness and tenacity. The depiction of Brownfield, who is imprisoned for the murder of his wife, is undeniably brutal, and while it is easy to see why Walker received much criticism for her portrayal of black men, in a time where many chose to glaze over issues of slavery, it is commendable that Walker took it upon herself to write these untold stories.

About The Third Life of Grange Copeland

Alice Walker’s first book recounts the lives of three generations growing up in Georgia, where the author herself grew up.

Grange Copeland is a black tenant farmer who is forced to leave his land and family in search of a better future. He heads North but discovers that the racism and poverty he experienced in the South are, in fact, everywhere. When he returns to Georgia years later he finds that his son Brownfield has been imprisoned for the murder of his wife. But hope comes in the form of the third generation as the guardian of the couple’s youngest daughter, Grange Copeland, who glimpses a chance of both spiritual and social freedom.

Alice Walker, one of the United States’ preeminent writers, is an award-winning author of novels, stories, essays, and poetry. In 1983, Walker became the first African-American woman to win a Pulitzer Prize for fiction with her novel The Color Purple, which also won the National Book Award. Her other books include The Third Life of Grange Copeland, Meridian, The Temple of My Familiar, and Possessing the Secret of Joy. In her public life, Walker has worked to address problems of injustice, inequality, and poverty as an activist, teacher, and public intellectual.