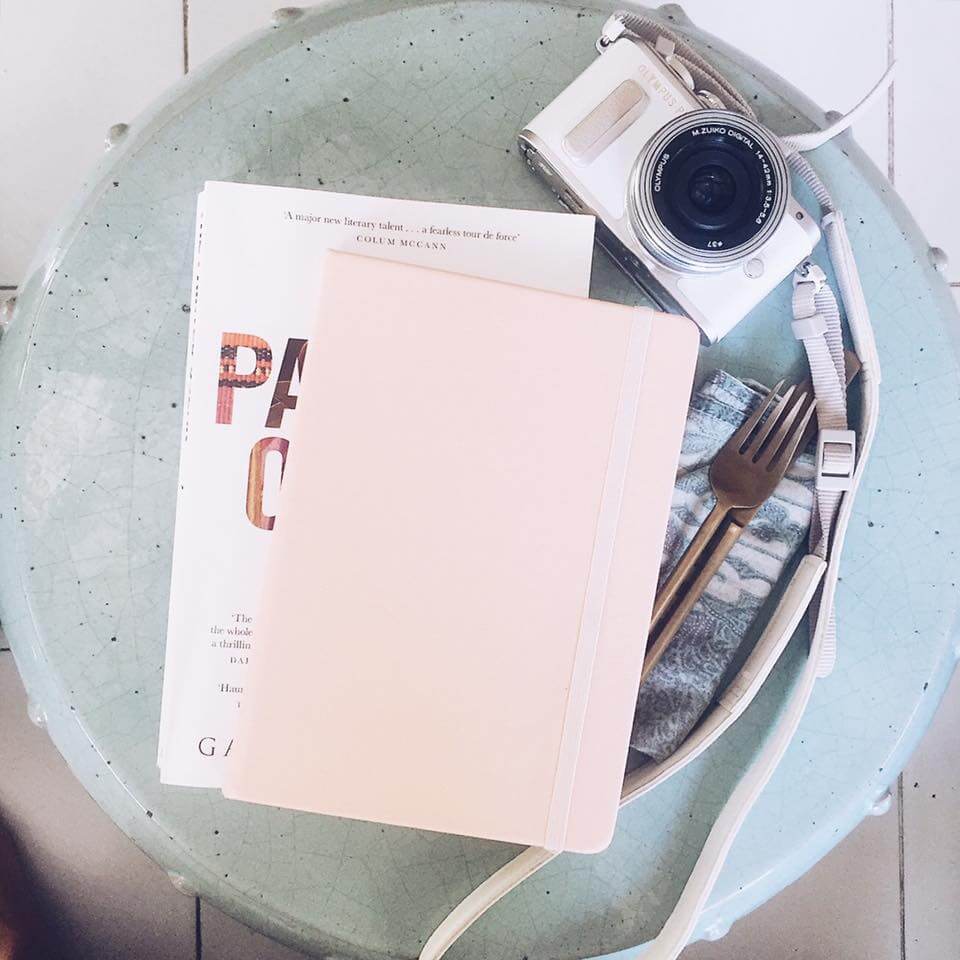 I was recommended Gabriel Packard’s debut The Painted Ocean by Jayne from Girl Tweets World shortly after reading A Little Life, so it’s been on my radar for a while. Prior to a quick trip to Singapore I was almost entirely out of books, and understandably thrilled when my friend Emma – who I met for brunch just before flying home to Bali – brought me a stack of eleven. One of which was The Painted Ocean, so I spent much of the three hour flight devouring every page, before finishing it in a second sitting the following day.

It tells the story of Shruti; an eleven-year old living in a broken home in suburban middle England after her father walks out on her and her mother. Bullied and ostracised by many of her classmates; a victim of racist slurs from her peers and disinterest from her mother, she soon falls under the spell of the indomitable Meena. Sophisticated, alluring and worldly, Meena stands up to Shruti’s bullies, and quickly transforms her day to day life.

What began as a childhood idolisation however, soon turns in to something more sinister, as Shruti willing chooses to sacrifice not only her academic career but also the little money that she has to please Meena and fuel their friendship. When they embark on a trip to India together, Shruti has little idea of the horror that awaits and her devotion to her childhood friend is tested to its limit. Stranded in the depths of the Indian jungle – a world away from the place she calls home – Shruti finds herself alone and isolated and the vicim of Meena’s carefully planned deception.

A deepling unsettling debut, The Painted Ocean is both a clever and uncomfortable tale that will have its readers racing for the end, eager to find out what becomes of Shruti and Meena’s fateful friendship.