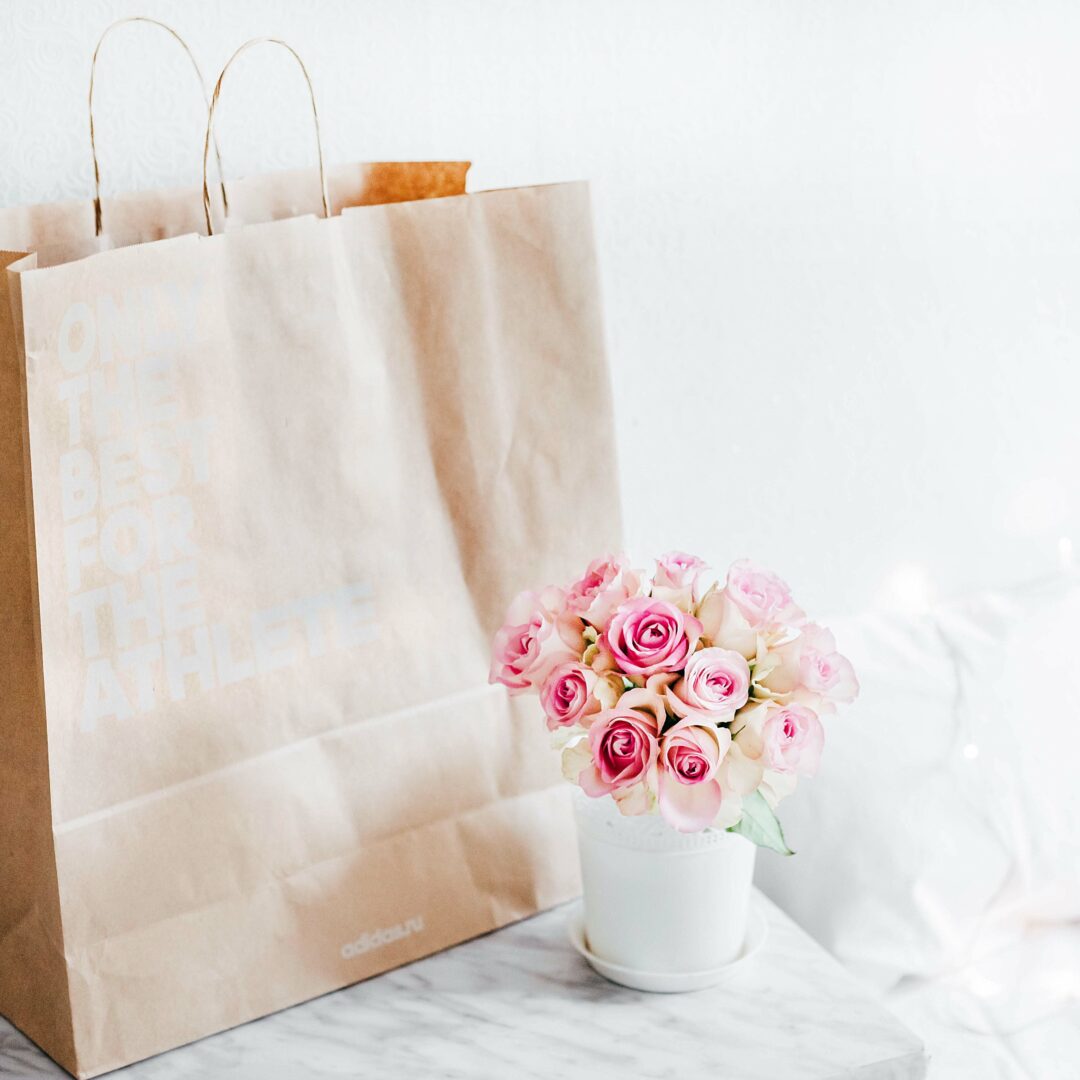 I was hoping my first Sydney-based post would be a happier one; a dawn landing to a glorious blue sky; my first walk along the beach, filtered photos of Bondi that would make me the envy of all my friends in England as a blustery, wet Autumn sets in back home. Alas, it wasn’t to be. The sky looked promising as we approached Sydney; a cloudless fiery red that soon turned grey as we prepared to land. By the time we did it was well and truly dismal outside; looming clouds and teaming rain more synonymous with a winter’s day in London than the beginning of spring in Sydney.

And so to the baggage reclaim where my tale of woe begins. Having found out prior to leaving that my luggage allowance was 23kg and either $150 to increase said limit to 32kg, or $70 to take a second bag of the same size, I opted for the latter and was lucky enough to have my friend Scarlett to assist with my very limited packing skills. The first suitcase had everything I needed and wanted for my time in Sydney: dresses, bikinis, toiletries, books, and everything I’d need for my yoga course. The second was something of a surplus case whose contents I have since looked at with something of confusion and dismay; 3 denim shirts, 2 dressing gowns, a pair of heels, 3 very dressy dresses, a leather strap for the beach towel carefully tucked away into my other suitcase, a pair of trainers; and a handful of other items that remain useless without the contents of my first.

The direction of this post is, no doubt by now, glaringly obvious – my first case has gone missing and with it all my worldly possessions. Qantas originally believed it had missed the connection in Beijing, and called me the day after my arrival to tell me it had been located and would be delivered the following day. Suffice to say I leapt with glee when the buzzer went the next morning, only to discover the suitcase that had been delivered not only wasn’t mine, but didn’t even come close to the description I’d given. Since then they’ve suggested it might be in Mongolia, but four days after my arrival in Sydney it’s looking less and less likely that this story will have a happy ending.

2 comments on “The Missing Bag”