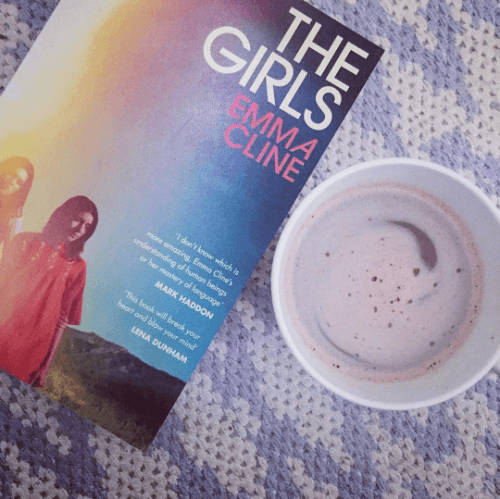 After a short term work contract ended earlier than I had anticipated, I found myself between jobs for the first time in years. And while many would chose to indulge in pillowy lie-ins, crawling out of bed at lunch time and spending leusirely afternoons idly watching Netflix, rejoicing in their unexpected free time, such was not the case for me.

On the first day I woke up at 5 – so accustomed has my body become to my alarm going off at such an ungodly hour. After tossing and turning for what felt like hours – but was in actual fact only a matter of minutes – I decided to get up and go about my day as I would do normally. However, there’s only so many hours that can be spent practising yoga, coastal walking and the like, and by day two I was officially over so-called ‘funemployment’.

Thankfully, the four days I had between jobs did allow me some extra time to indulge in my very favourite hobby – reading. I had an eclectic selection of books on hand to keep boredom at bay, and on the day prior to starting my new job, I managed to read Emma Cline’s The Girls in one swift sitting.

Having been hailed by critics as the new Secret History – a book I both devoured and adored – I was keen to see if Cline’s debut lived up to its hype.

Set in San Francisco, the story seamlessly weaves between two timelines; the heady summer of 1969 and the beginning of fourteen-year-old Evie Boyd’s descent into a cult, and the ramifications that follow Boyd as an adult many years later.

RELATED:  Review: All our Shimmering Skies by Trent Dalton

The prose is evocative throughout, and Cline creates an almost dreamlike world into which she draws the reader. She effortlessly paints a picture of the angst and longings of teenage girls; the desperation for acceptance and love, and we see subtle manipulation at play as Boyd’s downfall begins.

Unputdownable, suggestive and sinister, The Girls is the ultimate page-tuner; leaving in its wake a bitter aftertaste.