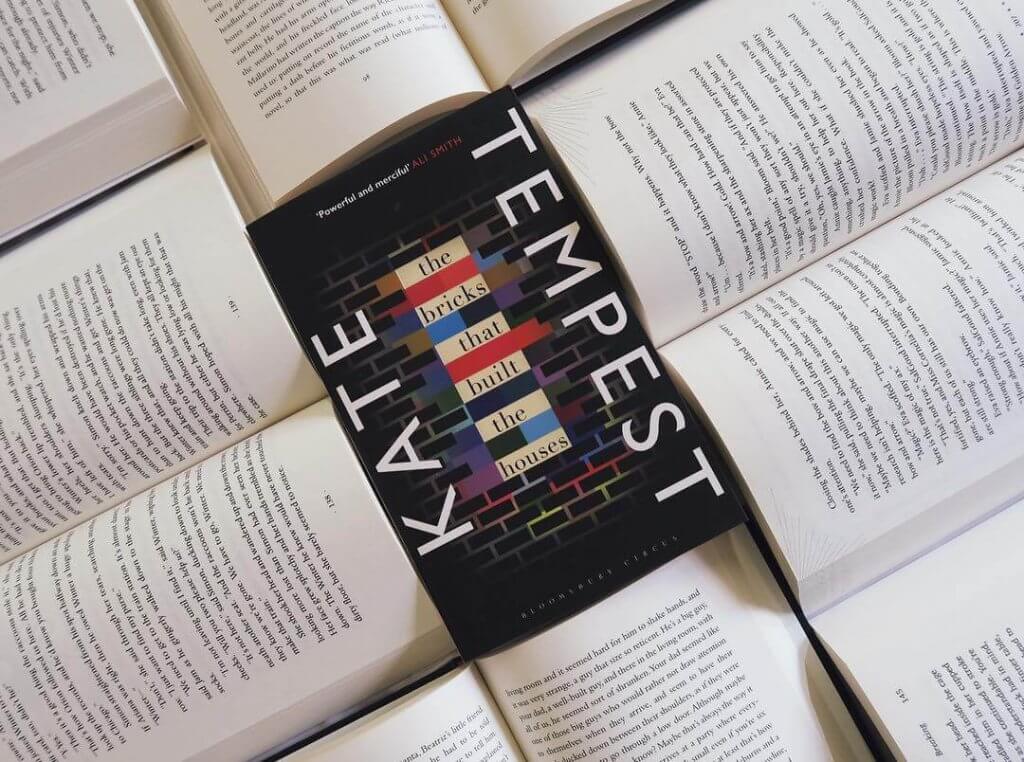 It was shortly after booking tickets to see Kate Tempest at a panel event at the forthcoming Sydney Writer’s Festival that one of my best friends in London recommended I read her debut novel, The Bricks that Built the Houses. An actress and voracious reader, I implicitly trust my friend’s taste in books, but I have to say that upon reading the blurb it didn’t sound like the kind of book that I would hugely enjoy.

An eternal optimist, for me, reading is often about escapism, and I love nothing better than whiling away an afternoon indulging in nostalgic literature by Rosamund Pilcher and Enid Blyton – whose worlds are slightly more rosey than reality, where strife and hardship are non-existent.

Thus, had I not been recommended Tempest’s debut – a story of three friends leaving London to escape dead-end jobs and drug dealers – it’s quite unlikely I would have chosen it for myself. However, just as reading the BBC Top 100 taught me many times over, and indeed, just as heeding Sian’s recommendation taught me; stepping outside of one’s comfort zone often has its benefits.

Gritty and evocative from the get-go, The Bricks that Built the Houses is a beautifully written book, whose prose is raw and lyrical; a testament to its author who, prior to writing her first novel, has written plays, poetry and rap music. It follows the lives of young Londoners Harry, Becky, Leon and Pete as they try to find their place in this all-consuming city and deals with issues of everything from social prejudice and strife, to the pull of both drugs and desire.

Beautiful and brutal, The Bricks that Built the Houses is a remarkable and gripping debut that will undoubtedly win its author a legion of loyal fans.