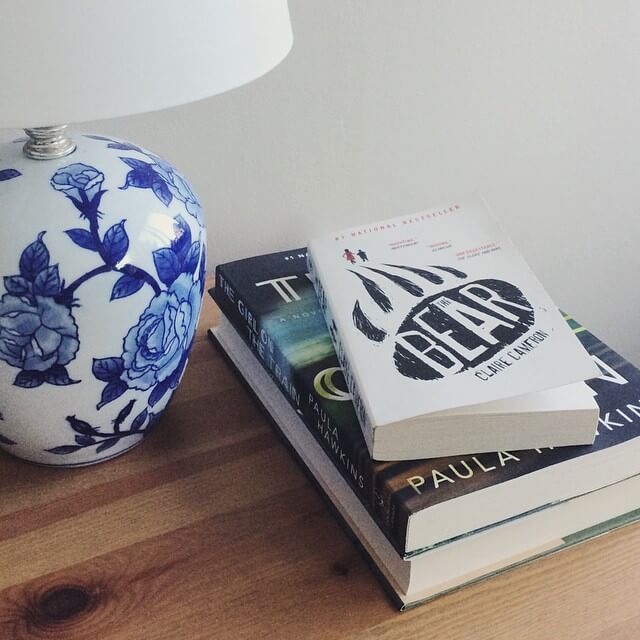 As followers of my blog will know, I’m something of an avid reader. On the whole, I tend to read more novels written by women than men, though this is by no means a deliberate choice. Thus when the Baileys Women’s prize for Fiction announced their longlist just over a month ago, I was surprised to discover I had read just one of the chosen titles – The Goldfinch by Donna Tartt.

For me, the best thing about a new list of books is the opportunity to discover writers you otherwise wouldn’t have read. Much like my endeavour to read my way through the BBC’s Big Read – a challenge that has meant I’ve read a number of books previously not on my radar – the Baileys Prize longlist has brought a number of new authors into the limelight.

And while I don’t imagine I’ll be able to come even close to finishing the 20 longlisted books ahead of the winner’s announcement in June, I will certainly use the opportunity to discover some books I’m yet to read.

Since I’ve been training for the London Marathon, my reading time has been culled; consequently I decided to begin with The Bear by Claire Cameron, one of the shorter books on the list. Inspired by the death of a couple who were killed by a bear when camping at Algonquin Park in 1991, The Bear is narrated by five-year-old Anna who finds herself alone with her brother – two year old Stick – in the Canadian wilderness after a bear attacks her parents in the middle of the night.

As adult readers, the danger the children are in is immediately evident, and the childish narration of the tale adds a huge vulnerability to the story. Cameron cleverly uses Anna’s memory as a way of bringing the family to life and giving the tale a background and the palpable confusion of the narrator adds an element of sheer terror as the children make their way through the woods in search of safety.

Both unique and unsettling, The Bear is a compelling and uneasy read that keeps its reader turning until the very last page. If the quality of the writing and story-telling is consistent throughout the rest of the Baileys Prize, it will no doubt prove to be a twenty-strong long list well worth reading.

While camping with her family on a remote island, five-year-old Anna awakes in the night to the sound of her mother screaming. A rogue black bear, 300 pounds of fury, is attacking the family’s campsite, pouncing on her parents as prey.

At her dying mother’s faint urging, Anna manages to get her brother into the family’s canoe and paddle away. But when the canoe dumps the two children on the edge of the woods, and the sister and brother must battle hunger, the elements, and a dangerous wilderness, we see Anna’s heartbreaking love for her family — and her struggle to be brave when nothing in her world seems safe anymore.

Told in the honest, raw voice of five-year-old Anna, this is a riveting story of love, courage, and survival.

Claire Cameron’s novel, The Bear, became a #1 national bestseller in Canada and was long-listed for the 2014 Baileys Women’s Prize for Fiction. Cameron’s writing has appeared in the New York Times, the Globe & Mail, the Los Angeles Review of Books, and Salon. She is a staff writer at The Millions. She lives in Toronto with her husband and two sons.