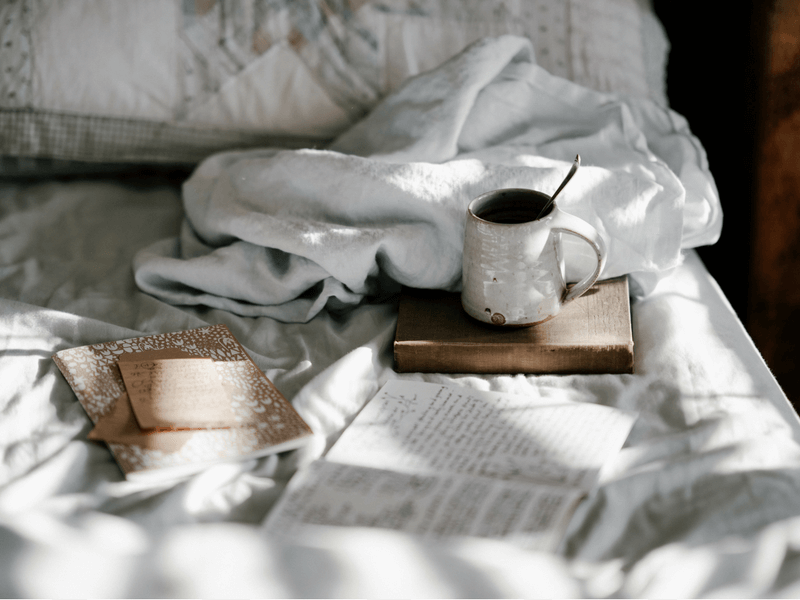 For me, one of the very best things about holidays – aside from the sun-soaked evenings, warmer weather and temporary removal from reality – is the opportunity to spend huge chunks of my day reading. When I was growing up, my sisters and I would spend much of our six-week summer holidays at my Grandpa Peter’s villa in Spain, and I used to rejoice at the opportunity of packing a suitcase-full of books, and do little else but read, swim, sunbathe and indulge in endless cones of the local ice-cream of an evening.

And while these days my holidays are rarely as long, and seldom as relaxing, reading nevertheless remains a priority for me. When I went travelling aged 19, about a third of my backpack was taken up with books, so fearful I was that I’d run out of reading material – little did I know that from deepest darkest India, to the streets of Koh San Road books were passed on by those before me in abundance.

And while I’ve grown to love a wealth of the literary greats – from Dickens to Du Maurier and beyond – there’s a time and a place for reading such a genre, and my personal favourite is on a winter’s morning with a strong cup of tea and a grey, stormy sky outside.

When it comes to summer reads, however, there’s nothing better than a book that take you to a faraway land you’re yet to explore; whether a sweltering Majorcan village, or the hot Hungarian summers of Emylia Hall’s debut. The following six are, for me, summer reads at their finest. Go forth and read!

RELATED:  Review: How to be a Good Wife - Emma Chapman 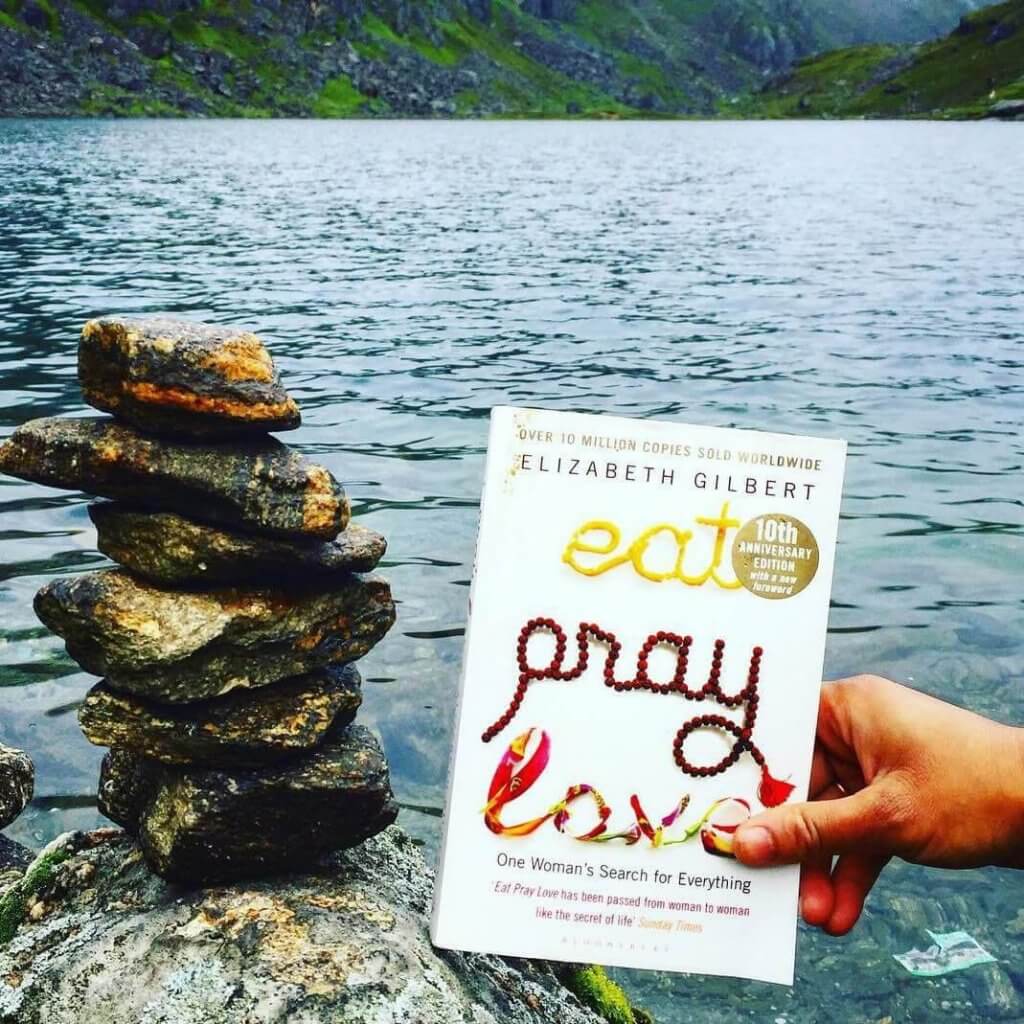 Witty and heart-breaking in equal measure, Eat Pray Love is Elizabeth Gilbert’s memoir of
her post-divorce round-the- world trip which saw her eating her way through Italy, learning
the art of prayer in India, and finally falling in love again in Indonesia. Compelling, stirring,
and in parts, hilarious, it’s the perfect summer read that will take readers to Bali’s spiritual shores and the cobbled streets of Rome.

Thailand’s sandy shores are evocative for many a holiday maker; largely due to Alex
Garland’s cult classic, The Beach. A tale that follows the protagonist’s journey as he searches
for an unspoiled paradise among the overcrowded beaches of Thailand, it’s the ultimate summer read for those who want to experience life beyond the trodden tourist paths.

The novel takes place one hot summer in Deia, a small coastal village in Mallorca where forty-something Jenn and her husband Greg holiday each year. Having spent a week enjoying lazy afternoons by the villa’s pool, the dynamic is upset by the arrival of Jenn’s hormonal step-daughter Emma, and her sultry boyfriend Nathan. Beautifully written and hugely atmospheric, this is a rare gem of a novel whose tempting tones will stay with its reader long after the final page.

A heady tale set in the south of France, Mrs Hemingway is a fascinating depiction of the interwoven intimacy between Hemingway and his four wives; each of whom deal with the break down of their relationship in different ways. The sunny setting makes it an idyllic summer read and is both highly evocative and hugely glamorous; a stark contrast to the heartbreak and betrayal simmering behind closed doors.

The Shell Seekers is a rare kind of book – published in 1987, it’s a beautifully written family saga with a nostalgic temperament that draws you in, regardless of your age. Spanning two time frames and set against wonderfully British backdrops of Cornwall’s beautiful beaches, bustling London and the solitude of the Cotswolds, the Shell Seekers is the perfect escape and the most charming of summer reads; it transports you to days gone by and is the the ideal companion to a summer’s weekend in the countryside.

The Book of Summers

Set in both contemporary London and bygone rural Hungary, The Book of Summers is an evocative and hugely atmospheric tale about seven long, hot summers in Hungary, in which love, lies and loss play an intimate part. As with many of my favourite books, the setting of The Book of Summers is as integral a part of the tale as any of the central characters, and the place is so wonderfully depicted that the readers are transported to the rugged Hungarian landscape of summers gone by.

2 comments on “Six of the Best: Summer Reads”