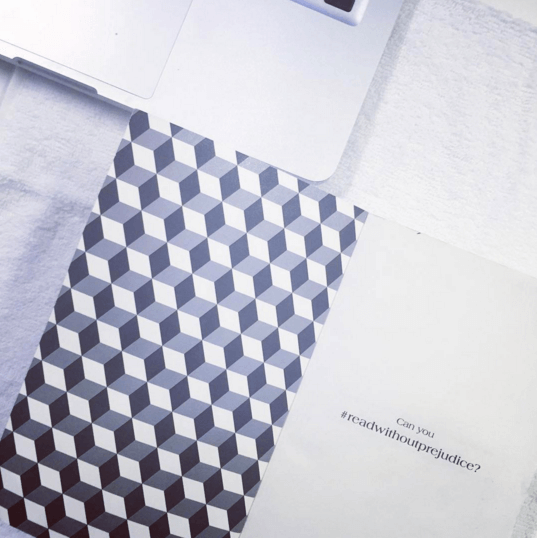 It was while I was clearing out the remnants of my possessions in my London flat during a recent trip back to the UK that I came across a nameless novel from Hodder Books. As well as having no title to speak of, said book also lacked both a blurb and any evidence of who had written it; though I was later to find out it was Jodi Picoult’s Small Great Things.

And so it was, that for the first time in a long while, I began a book without the usual expectations or pre-conceived ideas that one usually has when starting a new novel. Compelling from the get-go, the novel is essentially one about racism and prejudice in the US, and how the colour of your skin can have a huge impact on both how you’re treated by society, and the way in which you live.

It follows the tale of labour nurse Ruth, under whose care the baby of white supremacists’ falls into cardiac arrest and dies. Despite over twenty years of experience, Ruth is suspended by the hospital and charged with negligent homicide. The lawyer that takes on her case, white, middle-class Kennedy, only serves to further prove the automatic entitlement white people are afforded, and the two of them quickly learn that in order for the privileged to prosper, others must suffer.

A gripping read; an unputdownable book, Small Great Things certainly made me question my own prejudices and will linger with its reader long after the last page.