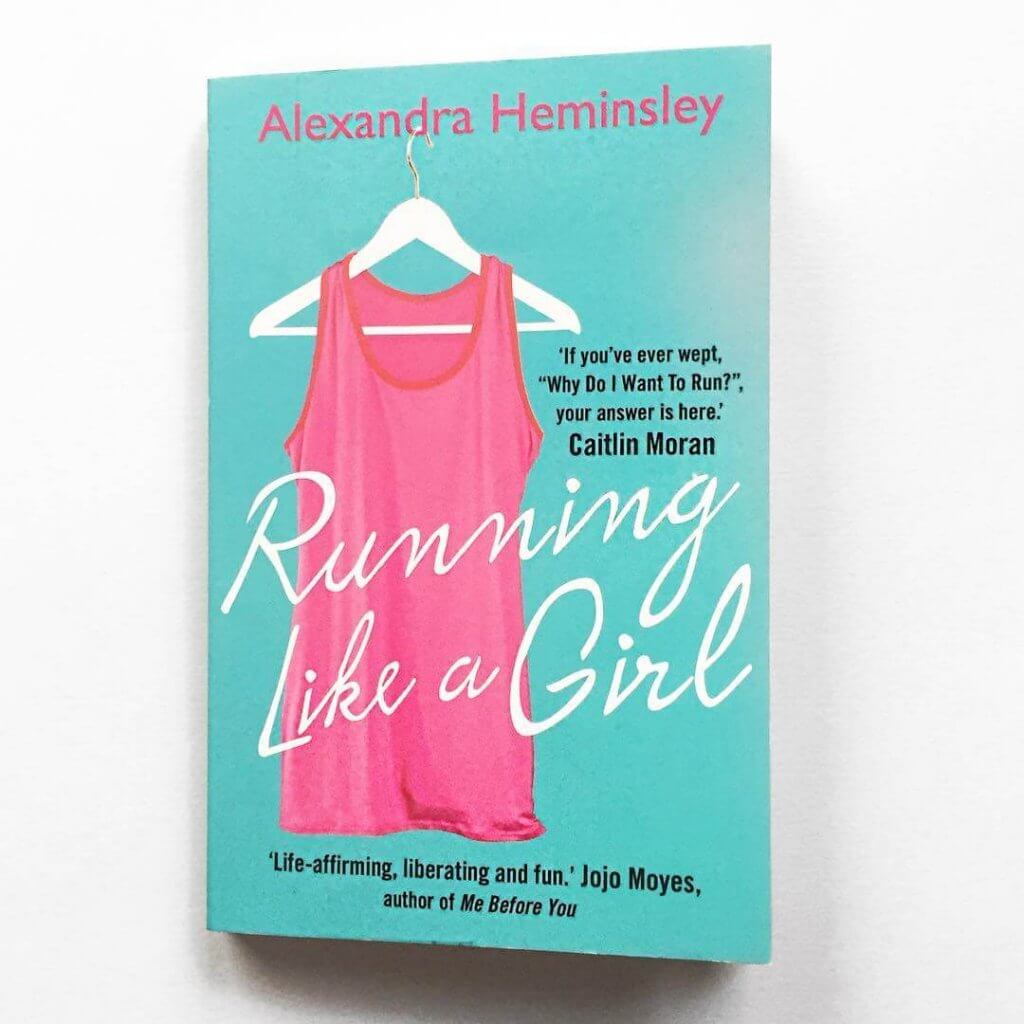 Almost exactly a year ago, I was in my local gym with my friend Kila, building up a sweat on the cross trainer, while simultaneously watching the TV screens as they showed thousands of others breaking a sweat as they ran the London Marathon. I remember discussing with her how insane all these people were, and how, despite being fairly fit, I wouldn’t even attempt to run for the bus, so strong was my dislike for this pastime.

It was only on my way home that day that I suddenly realised that the only thing that stood between me and running was my mindset. At senior school I was in the cross-country team; and while a decade had passed since I had left school, I figured that if I really wanted to, I, too, could be a runner. And so, with a tentative step onto the treadmill I began to run again.

Twelve weeks later I ran a 10k Race for Life and I was on such a high the following day that I signed up to run the Royal Parks Half Marathon to raise money for Mind, just two months on from my first 10k.

Thus, it was with great interest that I came across Running Like a Girl by Alexandra Heminsley; which is essentially a memoir of her relationship with running. As soon as I began reading the book I immediately identified with much that Alexandra spoke of therein; the conviction that I wasn’t a runner; the list of excuses I had made for why I couldn’t run and the years I had spent envying those who did. Running Like a Girl talks with brilliant honesty of her first foray into running before charting the highs and the lows of training for both the London and Brighton Marathons and many runs in between. Along the way friendships are formed, injuries incurred and motivation is lost, but most important of all, she keeps running until the bitter end.

While I don’t tend to read non-fiction, choosing instead to read as a form of escapism, I can honestly say this is easily one of the best books I’ve read in the last couple of years. While some people might think my biased due to the fact that I now run, the book itself is warm, funny and honest as well as highly emotional in places as Heminsley speaks of the support and camaraderie that comes hand in hand with running a marathon. It has further ignited in me a passion for running that the bitter winds of London have recently put to rest and I defy anyone to read Running Like a Girl without being inspired to run.

In her twenties, Alexandra Heminsley spent more time at the bar than she did in pursuit of athletic excellence. When she decided to take up running in her thirties, she had grand hopes for a blissful runner’s high and immediate physical transformation. After eating three slices of toast with honey and spending ninety minutes on iTunes creating the perfect playlist, she hit the streets—and failed miserably. The stories of her first runs turn the common notion that we are all “born to run” on its head—and expose the truth about starting to run: it can be brutal.

Running Like a Girl tells the story of how Alexandra gets beyond the brutal part, makes running a part of her life, and reaps the rewards: not just the obvious things, like weight loss, health, and glowing skin, but self-confidence and immeasurable daily pleasure, along with a new closeness to her father—a marathon runner—and her brother, with whom she ultimately runs her first marathon.

But before that, she has to figure out the logistics of running: the intimidating questions from a young and arrogant sales assistant when she goes to buy her first running shoes, where to get decent bras for the larger bust, how not to freeze or get sunstroke, and what (and when) to eat before a run. She’s figured out what’s important (pockets) and what isn’t (appearance), and more.

For any woman who has ever run, wanted to run, tried to run, or failed to run (even if just around the block), Heminsley’s funny, warm, and motivational personal journey from nonathlete extraordinaire to someone who has completed five marathons is inspiring, entertaining, prac­tical, and fun.

Alexandra Heminsley is a freelance journalist and author. She is contributing editor at Elle magazine and writes for Red, Grazia, and Stylist.