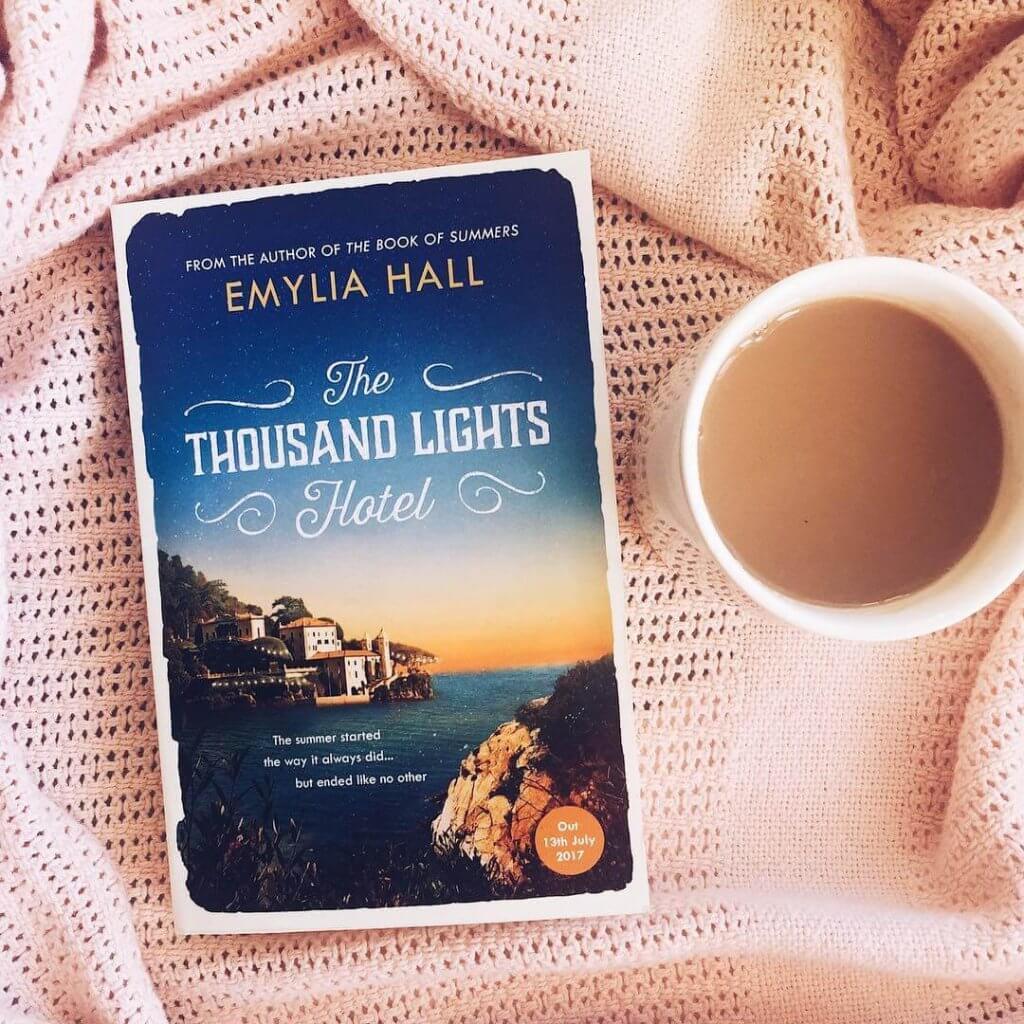 I’ve been a huge fan of Emylia Hall’s ever since I first read her debut, The Book of Summers, many moons ago. So enthralled was I with this tale of hot and heady summers in Hungary, so inspired was I by her writing, that I soon after followed in Hall’s footsteps by attending an Arvon Foundation writing course. But while my manuscript still remains untouched on an old file on my laptop, Hall has since gone on to write three more books; A Heart Bent out of Shape, The Sea Between Us and her newest – The Thousand Lights Hotel.

Her UK publicist kindly agreed to send a copy o Australia for me, and it was the perfect book to return to after three months away from Australia. While winters in Australia are balmy compared to what I’m accustomed to having grown up in the UK, a chill in the air gave me the perfect excuse to spend the day curled up on the sofa with a blanket and copious cups of tea while I lost myself in Hall’s idyllic Italian tale.

The story follows Kit, who goes to Italy in search of a father she never knew she had after a deathbed confession from her mother, Rosa. She travels to the Italian island of Elba, to The Thousand Lights Hotel owned by her father Valentino, to unravel a hidden past and to learn more about both her mother’s early life in Italy, and the shattering events that led Rosa to England.

Hall’s melodic prose and evocative sense of place lend themselves beautifully to a bittersweet tale of a life-changing summer in Italy. The backdrop is one of the book’s most central characters, and Hall’s descriptions of life in Italy; the freshly brewed coffee, the sparkling sea; the doughy pizza, perfectly transports the reader to a spiritous stretch of the Italian coastline.

Beautifully written with a signature twist that Hall always executes so brilliantly, The Thousand Lights Hotel is an intoxicating tale of betrayal, love and ultimately redemption.