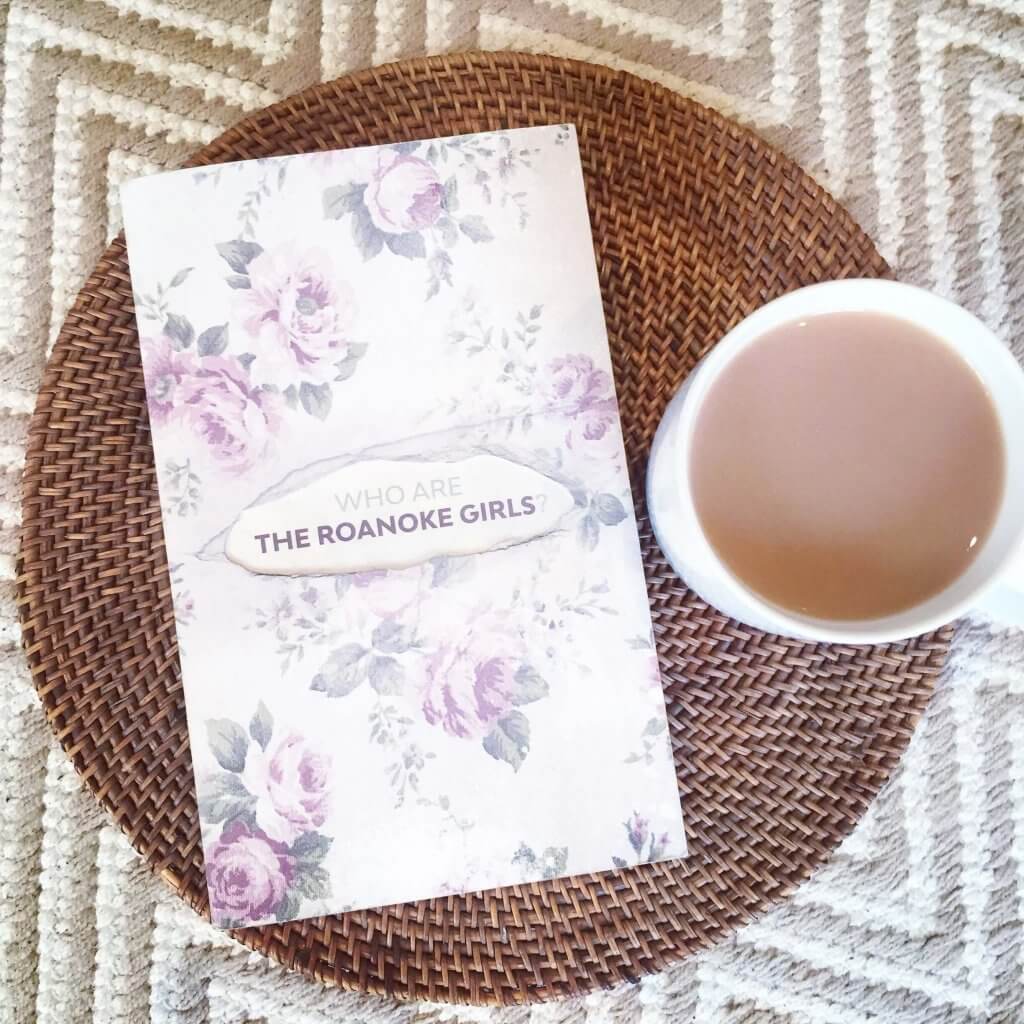 While I love life down under, one of the things I miss most about living in London – that ranks swiftly after my family and friends – is working with books. I was lucky enough to spend my last two years in London working for the Baileys Women’s Prize for Fiction and as an avid book blogger I was part of a huge network of regular readers, that I left behind for Sydney with a very heavy heart.

And so it was, that as soon as my mum and step-dad booked their tickets to Sydney that I got in contact with all of my trusted London-based publishers, requesting review copies of their favourite forthcoming books. My mum arrived with a suitcase laden with books (thirteen to be precise) and I cleared a new shelf to house them all. With so many to choose from I opted – as I often do – for the one with the most Instagrammable cover – and so began The Roanoke Girls. 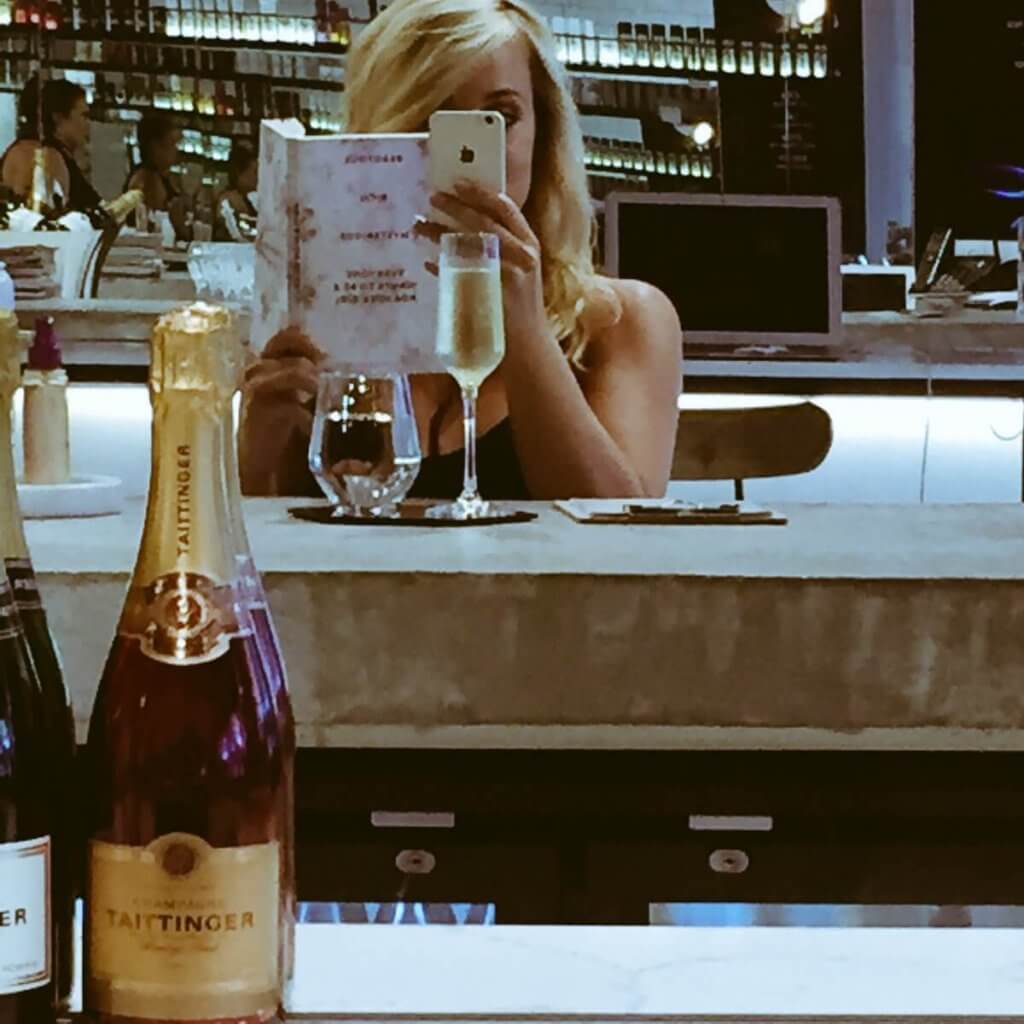 Heady, hugely atmospheric and compelling, The Roanoke Girls is the kind of book that sweeps its reader away from the very beginning. It tells the story of fifteen-year-old Lane Roanoke, who, after her mother’s suicide, goes to live with her grandparents and wayward cousin Allegra on their ranch in rural Kansas.

Embraced as one of the rich and beautiful Roanoke girls, Lane quickly finds out the disturbing secret that has haunted the family for decades, and soon leaves behind the hot and heady summer in Kansas as nothing but a distant memory.

Fast-forward eleven years and Allegra is missing; and so Lane has no choice but to return to a house swollen with secrecy. As the tale weaves between Lane’s homegoing and her first summer as a Roanoke girl, secrets begin to surface and a long-buried past is slowly revealed.

An enthralling and evocative look at one family’s tangled legacy, The Roanoke Girls will leave its reader wanting more, long after the final page is turned.