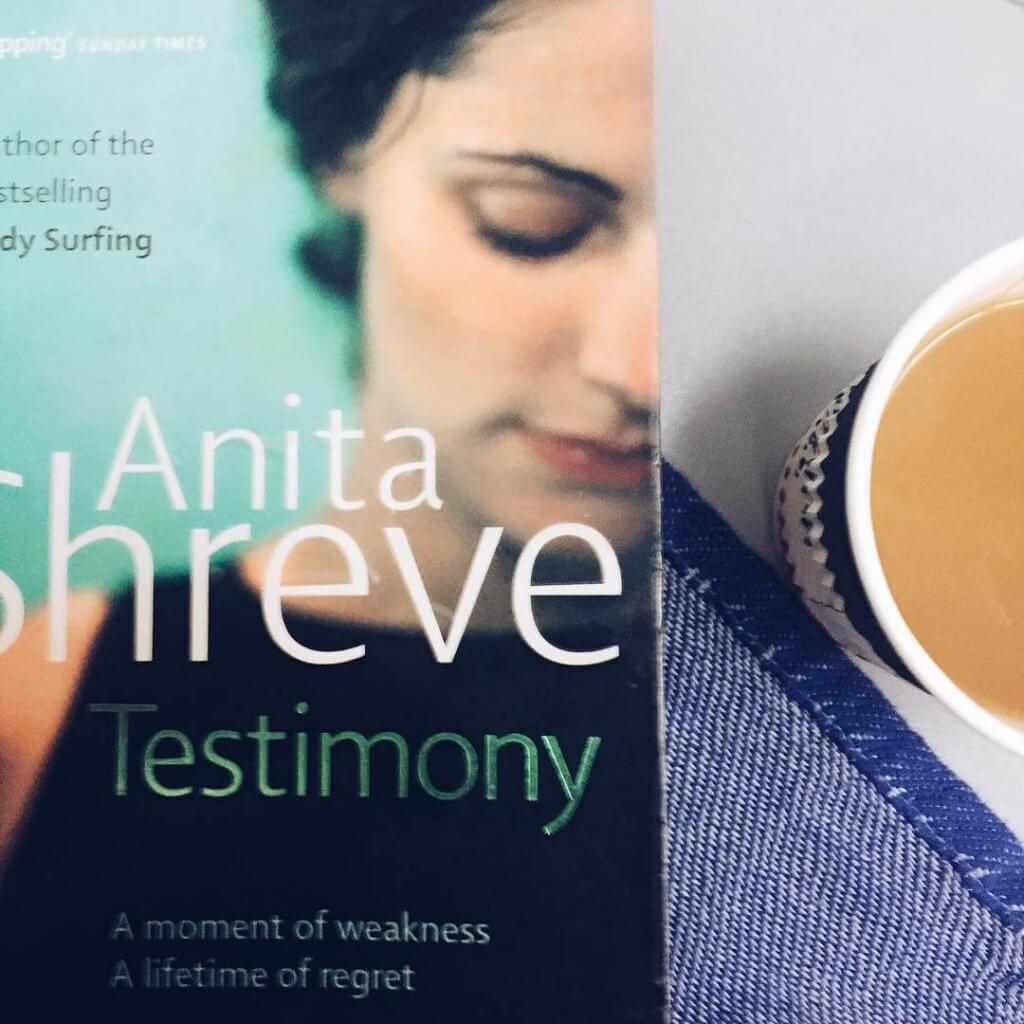 For me, the best kind of books are those that take you by surprise. The sort that you weren’t expecting to enjoy; the kind that you had little or no expectations for, yet that managed, in one fell swoop, to blow you away.

I’ve had a handful of Anita Shreve books on my shelves for a number of years; a couple of dog-eared titles lent by friends, or picked up at charity shops, yet until recently I was yet to read one. It was my final day in Bali after three months on the Isle of Gods and I was staying at Sandat Glamping – a collection of sumptuous tents on the outskirts of Ubud. My sister had just left and my mood was a melancholy one. I breakfasted alone before perusing the hotel’s book-swap, where I cam across Testimony by Anita Shreve. It had little competition; most of the title were in German or Spanish; and the remaining few that were in English were stories of sci-fi or fantasy; not a genre I particularly enjoy.

And so I opted for Shreve’s well-worn book, and tucked it into my hand luggage for the next leg of my journey to Hawaii. My flight to the Philippines was a restless one, and it was only after I landed in Manilla that I realised I had a twelve hour layover prior to boarding my next flight to Honolulu. And so, curled up in the waiting room with nothing but a dying phone, a threadbare blanket and a lukewarm cup of tea for company I began.

Set against the backdrop of a New England boarding school, Testimony’s tale is a gripping one. A sex scandal breaks that involves a number of students, and more lewd than the act itself is the fact that it was caught on camera. What follows is the unravelling of the lives of a handful of characters who were both directly and indirectly involved with the wrongdoing. The tragedies themselves are foreshadowed in the opening paragraph, but it’s only through Shreve’s brilliant story-telling, and chapters narrated by several different viewpoints, that the reader fully understands the harrowing effect the aftermath has on so many.

Gripping from the get-go, wonderfully written and unputdownable, Testimony has everything a brilliant story should, and stayed with me long after I finished the last page.