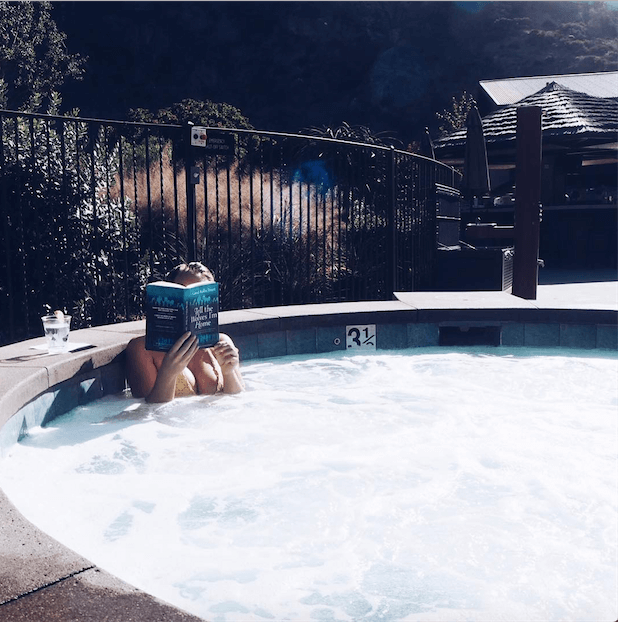 I bought Tell the Wolves I’m Home by Carol Rifka Brunt when I was visiting my dad in Wells. Despite an ongoing, self-inflicted book buying ban, I’d already added one book to my collection from the local Waterstones, and two further from the Saturday market, before briefly popping into the Oxfam bookshop. Physically unable to enter a shop filled with books without making some sort of purchase, I made two: The Song of Achilles – a book that’s been on my list ever since JK Rowling recommended it while I was working for the Women’s Prize for Fiction – and Tell the Wolves I’m Home. It was a book I’d not previously heard of but one that came so highly recommended by its editor that I simply couldn’t resist.

The tale follows the story of fourteen-year old June Elbus, who is struggling in the aftermath of her beloved uncle Finn’s lengthy battle with AIDS. As she confronts the passing of Finn, her relationships with both her parents and her older sister Greta become increasingly strained; a result of their inclination to move on from Finn’s death, while June attempts to come to terms with her grief . Toby, Finn’s partner, was a persona non grata within the Elbus family, scorned as responsible for inflicting Finn with AIDS, but when he reaches out to June, a secretive friendship forms between the two unlikely characters.

As their bond deepens, June is drawn to the opportunity to hear more stories about Finn from someone else who knew and loved him. At times she is resentful of the relationship they had that did not include her but slowly she too comes to love and care about Toby.

A tender and poignant tale about love and loss; art and AIDS, Tell the Wolves I’m home is a sparkling debut from Carol Rifka Brunt.