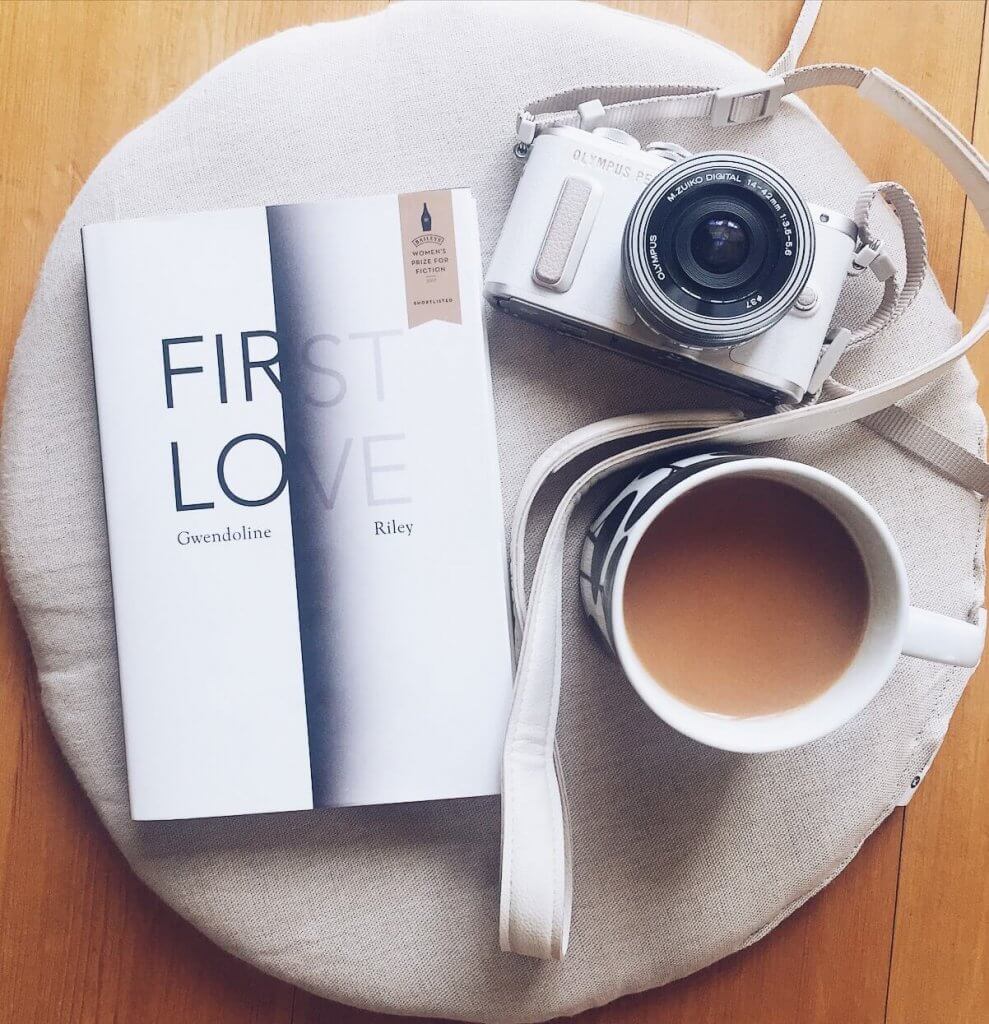 It was a rather last-minute decision to fly back to the UK from Indonesia; heavily influenced by my invite to the Baileys Women’s Prize for Fiction winner’s announcement in June. Soon after RSVP-ing, however, I realised that I was yet to read any of the shortlisted titles, and so, while in transit in Malaysia en route back to London, I went about arranging for the shortlisted books to be delivered to my father’s house in Somerset. As it stands, I hope to read all six books before the winner is announced on June 7th, but with a little over a fortnight to go, my challenge may be slightly over ambitious.

I started with Gwendoline Riley’s First Love, based entirely upon its length; at just over 160 pages it’s the shortest book on the shortlist.  And while the title itself may lend itself to the genre of romance, the contents that lie therein are anything but. We meet Neve, the narrator who is in her mid-thirties and married to older man Edwyn, who suffers from an unspecified illness that makes his body ache and his moods erratic. A relationship that is undoubtedly rife with toxicity, we are privy to Edwyn’s subtly abusive treatment of Neve, that juxtaposes with a childlike intimacy between the two characters.

Interwoven with Neve’s romantic relationship with Edwyn is her familial relationships with both parents; a bullying father whom she finds it difficult to cut ties with, and a chaotic mother who is both self-concerned and unstable.

The tale – though a bleak one that depicts relationships that are ridden with both flaws and faults – is compelling and rich with powerful prose. A subtle and atmospheric story that is exquisitely written, First Love is brutal and beautiful until its very end.