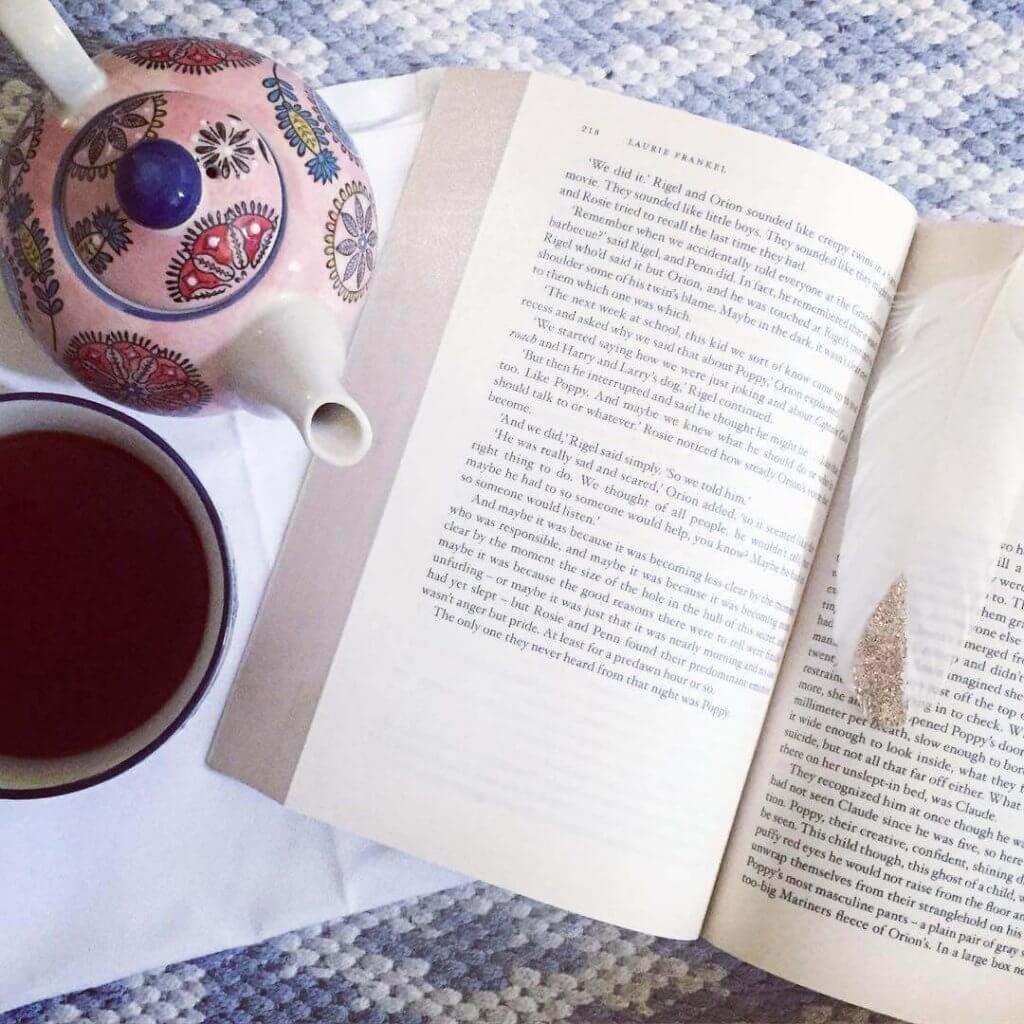 Now that I’m no longer choosing the books I read from a list of 100 I’m afforded much more freedom when it comes to my novel choices. Often I’ll chose something a friend or fellow blogger has recommended; sometimes it will be a book I’ve been meaning to read for a while; others I will chose at random; much like I did when I began reading Laurie Frankel’s This is How it Always is.

Not an author I was previously familiar with; Frankel’s bittersweet tale about a family with five sons drew me in from the very first page. As with most families; there are secrets behind closed doors and while they may seem like a happy family with five boisterous boys, all is not as it seems on the surface.

Youngest son Claude wants to be a girl when he grows up, and his desire to wear dresses to school, dreams of being a princess and his wish to be called Poppy soon sees the family move from mid-western Wisconsin to more liberal Seattle in the hope for greater tolerance and acceptance.

Parents Rosie and Penn – while acting with the intention to protect Poppy and do what’s best for their family – soon discover that however well kept a secret is, it always finds a way of coming out.

A thought-provoking, poignant tale that explores morals, change, tolerance and prejudice, This is How it Always is will leave its reader questioning their own attitudes and acceptance of others. At a politically uncertain time for many, when the most powerful man in the world is inciting hatred among people all over the globe, and civil unrest is rife, stories such as This is How it Always is play a powerful role in encouraging readers to see the person behind the story.