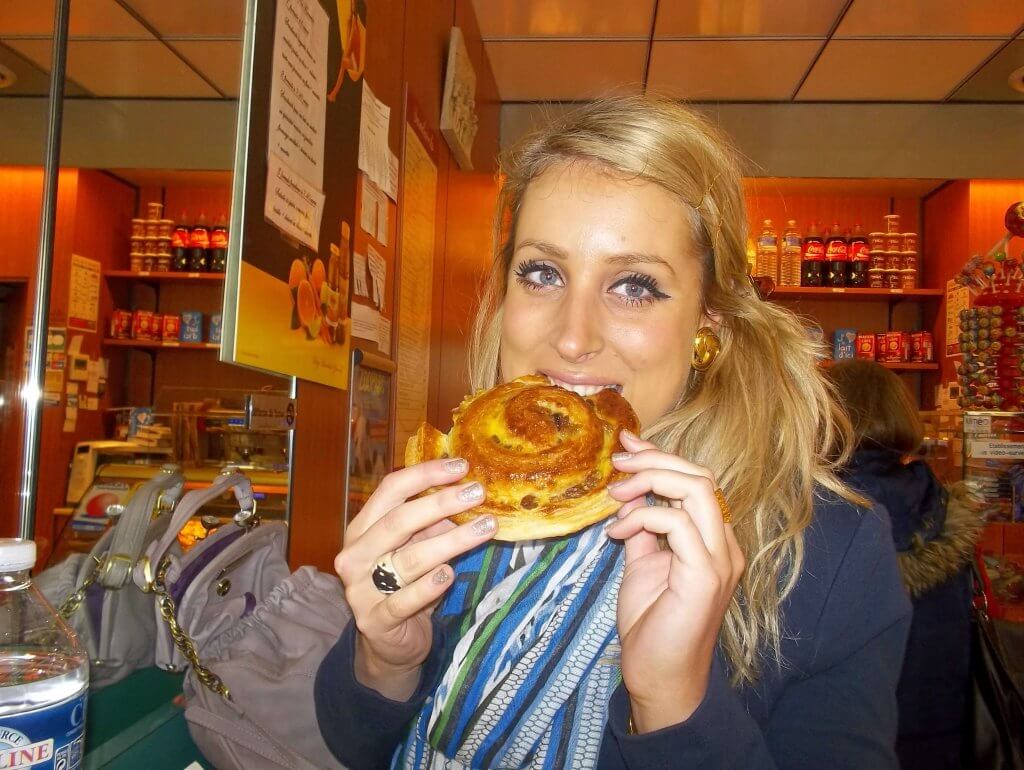 A couple of days ago I got back from a long weekend in Paris. And alongside the copious consumption of both rich food and lots of wine I made sure I paid a trip to Shakespeare and Company, one of the French capital’s most famous bookshops.

After graduating, my initial plan was to do a master’s degree in English Literature at Kent University. The course involved spending six months in Paris, but at the time I’d had enough of studying and wanted to spread my wings; thus turning down a scholarship to do the master’s has always been a regret of mine. I had hoped to do a part-time internship at Shakespeare and Company alongside the degree and envisaged myself writing my book at street cafes in the afternoon sun with endless cups of coffee. Alas, it wasn’t to be, so I thought I’d pay Paris a visit for a spot of literary inspiration. 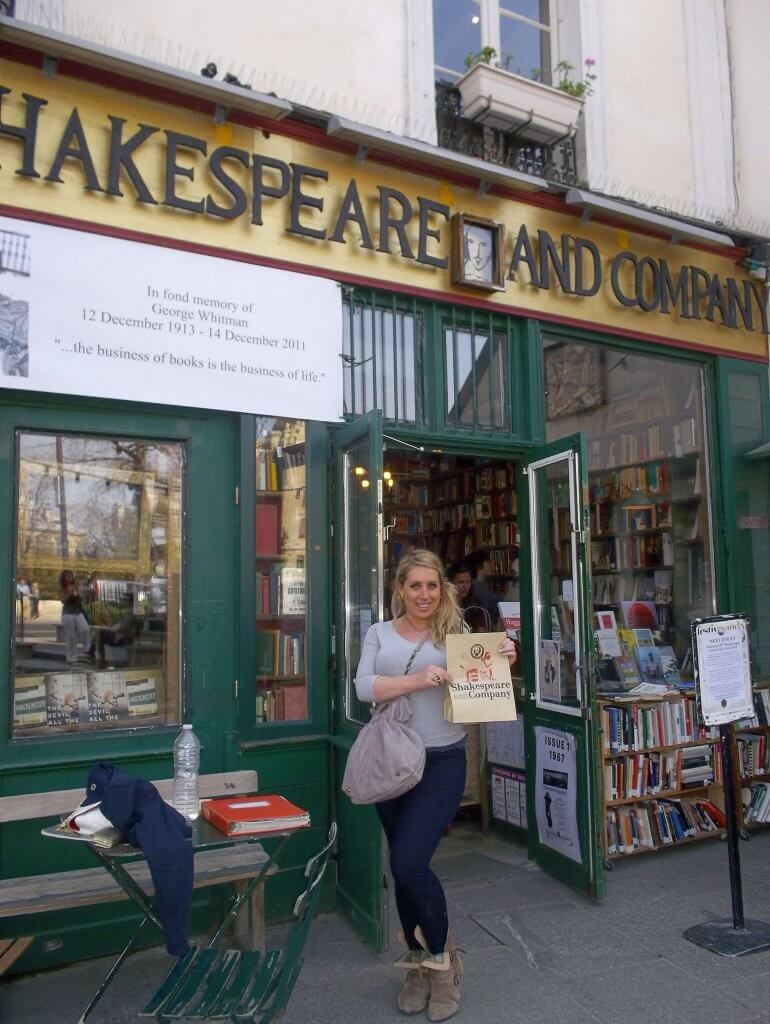 It was every bit as magical as I remembered from my last trip there four years ago, and as a city it’s wonderfully evocative. The French lifestyle ingrained in the culture of Parisians, the architecture that dominates much of the city’s backdrop and the thriving literary scene was of particular interest to me as much of the book I’m currently writing is set in France. Thus, it was very fitting to visit Shakespeare and Company, the American-run bookshop located on the Left Bank with spectacular views of the Notre Dame. The original shop, which doubled as a library, publishers and boarding house for aspiring writers, was opened by American-born bookseller Sylvia Beach and was featured in Ernest Hemingway’s memoir, A Moveable Feast. 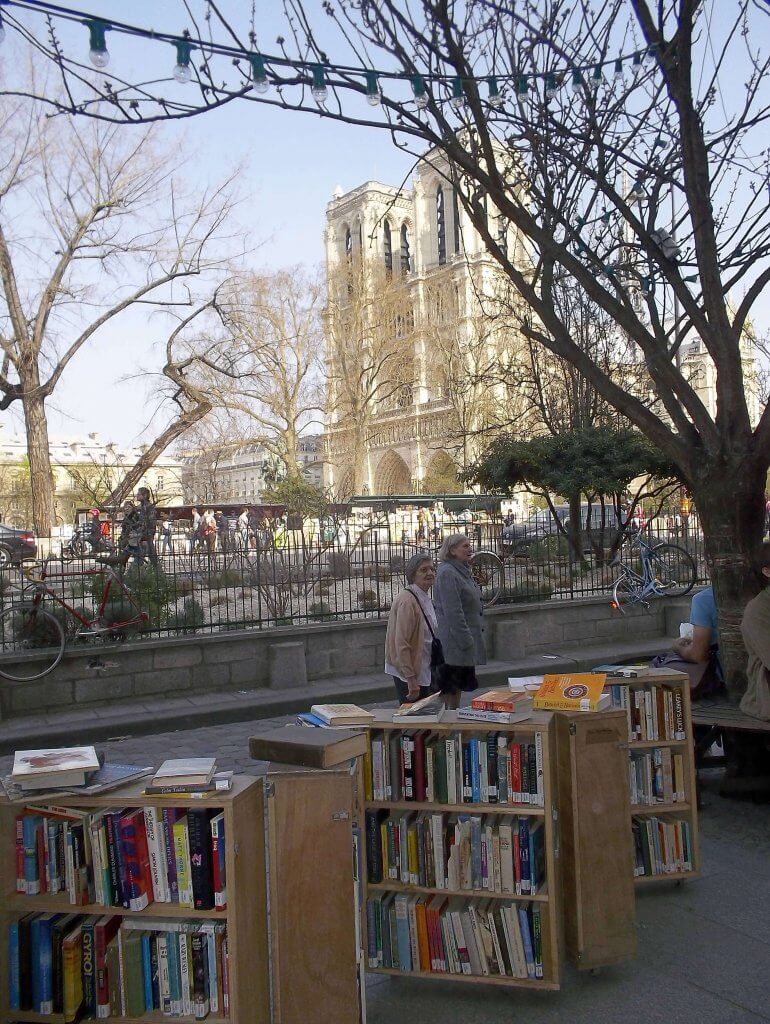 The shop itself is quite beautiful with stacks and stacks of books from floor to ceiling and a fabulously antique feel to it. It’s the kind of place that I could happily while away an entire day; thumbing through second-hand books, coming across a rare find or spending the afternoon reading and people-watching.

RELATED:  Review: Me Before You - Jojo Moyes 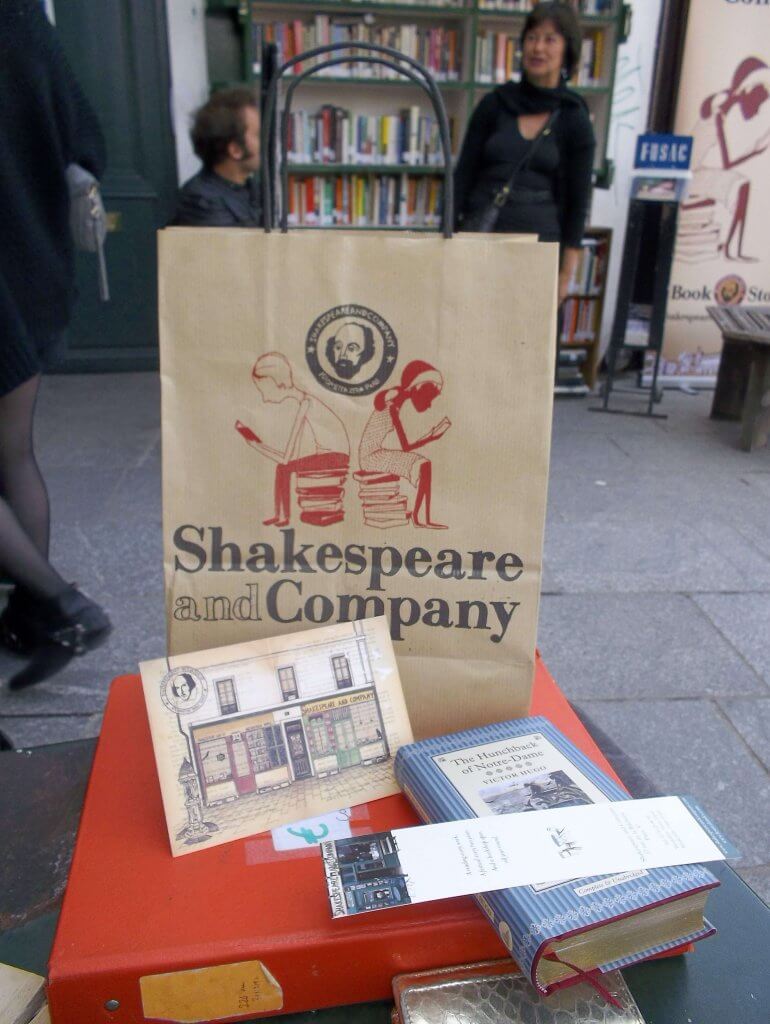 To torture a cliché, I bought Victor Hugo’s The Hunchback of Notre Dame, a novel that despite not featuring on the BBC’s Top 100, I’ve always wanted to read. And with the Notre Dame glowing outside in the afternoon spring sunshine, it was a temptation I couldn’t resist.

I think it’s safe to say that by the end of my Parisian adventure I was boring anyone who cared to listen, myself included, with my hopes of moving to Paris, shopping in Shakespeare and Company and writing my book aided by endless cups of coffee and croissants. Here’s hoping that one day I can turn it into a reality…

4 comments on “My Literary Adventure in Paris”