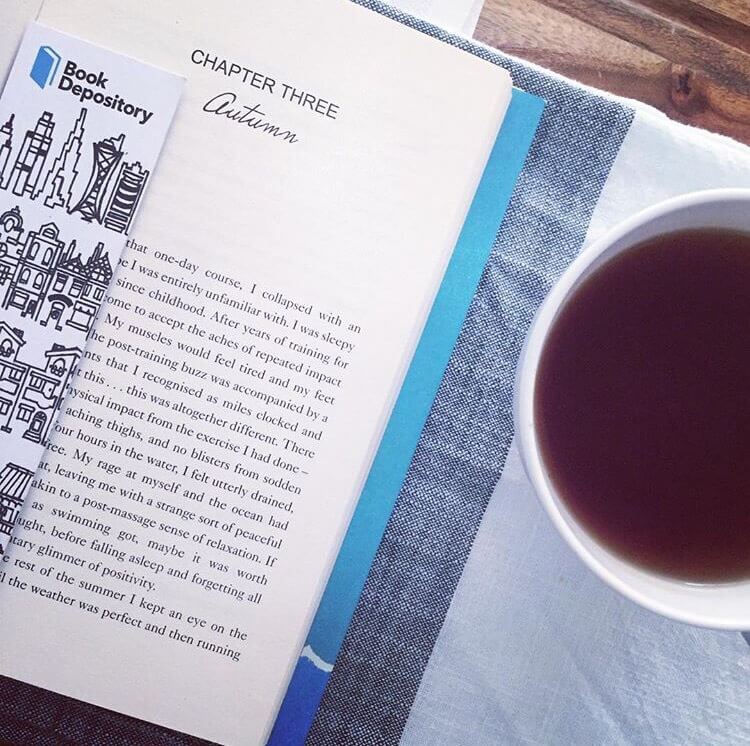 As someone who was so inspired by Alexandra Heminsley’s Running Like a Girl that I ran the London Marathon myself, it was with a great deal of delight that I learned she had penned Leap In: A Woman, Some Waves and the Will to Swim.

Not too dissimilar from Running Like a Girl – a book that saw Heminsley transform from a beginner to a marathon aficionado – Leap In chronicles the Brighton-based author’s endeavours to tackle the great open waters of England and beyond.

Honest and inspiring, Heminsley laments the increasing cost of running as part of the reason she turned her hand to swimming, and gives her reader a hilarious insight into a past time many of us haven’t tried since we were children. From the humiliating combination of changing rooms and wetsuits to an epic swim in Greece, we again witness her transformation from amateur to pro; and it’s a heartening journey to witness.

Heminsley also touches upon a personal feat she is facing; while writing the book her and her husband go through IVF to no avail; and so she turns to the sea for remedy.

As someone who relocated to the blue shores of Australia from London’s grey streets almost eighteen months ago, Leap In certainly came at an apt time for me. One of my favourite parts of the book was when Heminsley mentioned that saltwater – whether sweat, tears or seawater – is one of life’s biggest healers. Having been through a turbulent time of late, I can certainly attest to the the therapeutic powers of the ocean. I’m incredibly lucky to have it on my doorstep, yet it can be all too easy to become accustomed to such a luxury without truly taking advantage of it.

And so, on a balmy afternoon at one of my favourite spots in Sydney, I turned the final page of this brilliant book and did exactly as it told me to; leapt straight into the sea.