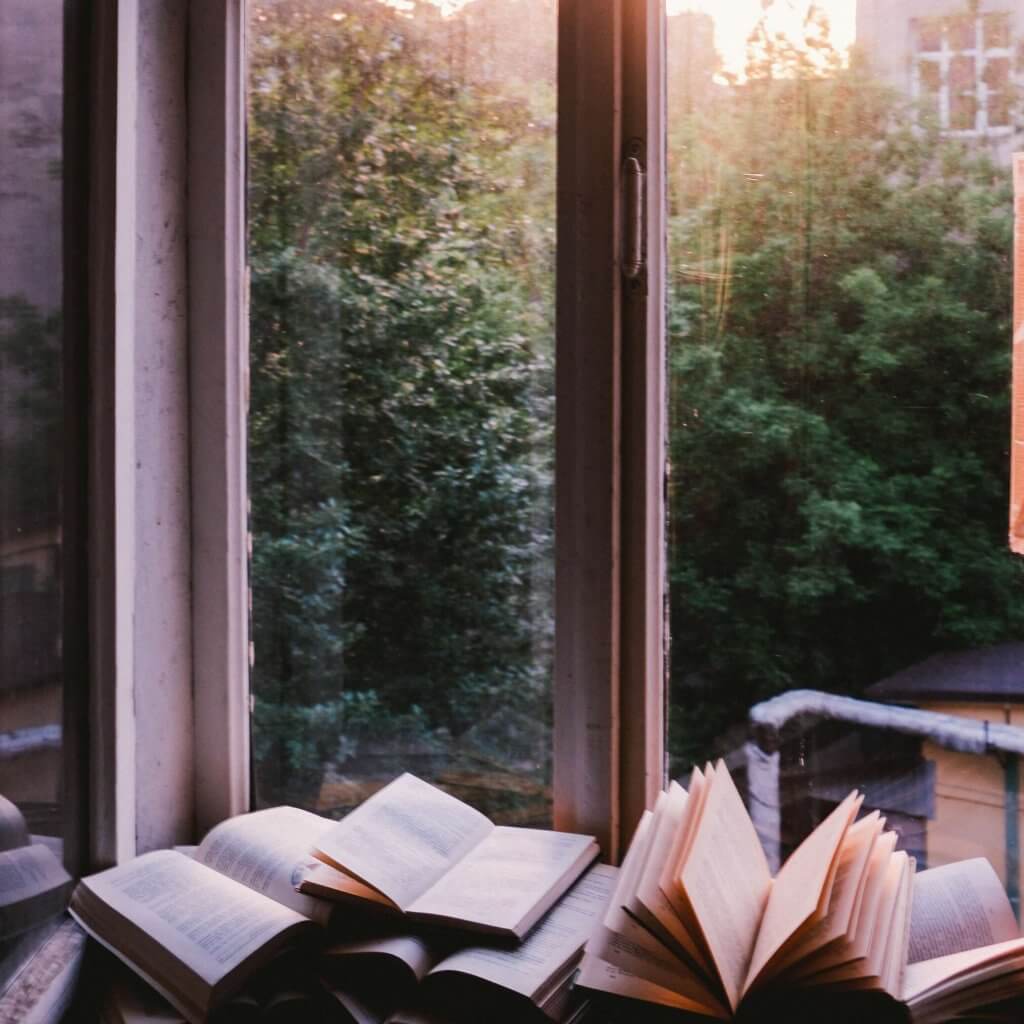 Following on from the Baileys Women’s Prize for Fiction event a few weeks ago at London’s Southbank Centre, in which Shami Chakrabarti, Grace Dent et al discussed inspiring books; the books that had inspired or impacted them in some way, it made me think about which books had most affected me. I have loved, adored and treasured many, many books (you can find out my six favourites here) but there are just two books that I can really say inspired, impacted and, essentially, caused me to do something I wouldn’t otherwise have done; the first is Rebecca by Daphne Du Maurier.

It was shortly after graduating that I read Rebecca for the first time and so enamoured was I with Du Maurier’s writing that I’ve since gone on to read most of her back catalogue. And not only did reading Rebecca encourage me to read more of an author who I now count as one of my favourites, it also inspired me to read the BBC Top 100 Reads (Rebecca was voted in at number 14). With just fifteen left to go from the list of the nation’s best-loved books, committing to such a challenge has been a wonderful adventure that has been always eye-opening, at times laborious, but without question one of the very best things I’ve ever done for the simple fact that as well as reading many wonderful books that I otherwise wouldn’t have, it also led me to my dream job working on the Baileys Prize.

The second book that had a big impact on my life was Running Like a Girl by Alexandra Heminsley. I read it shortly after I began running myself – something I swore I’d never do – and I was so inspired on finishing it I knew that one day I’d run a marathon. Indeed I signed up later that year for the 2014 London Marathon; a feat that had previously seemed so completely ridiculous that had anyone suggested I’d be able to complete the 26.2 mile course I would have fallen over laughing. There was, however, something about Heminsley’s experience that related to my own; the fear of running, the post-10k high, the slow transgression into the life of a runner, that made me realise that with the right training and mind-set, anyone can run a marathon. Crossing the finish line last year was the ultimate confirmation.

RELATED:  Between the World and Me Book Review