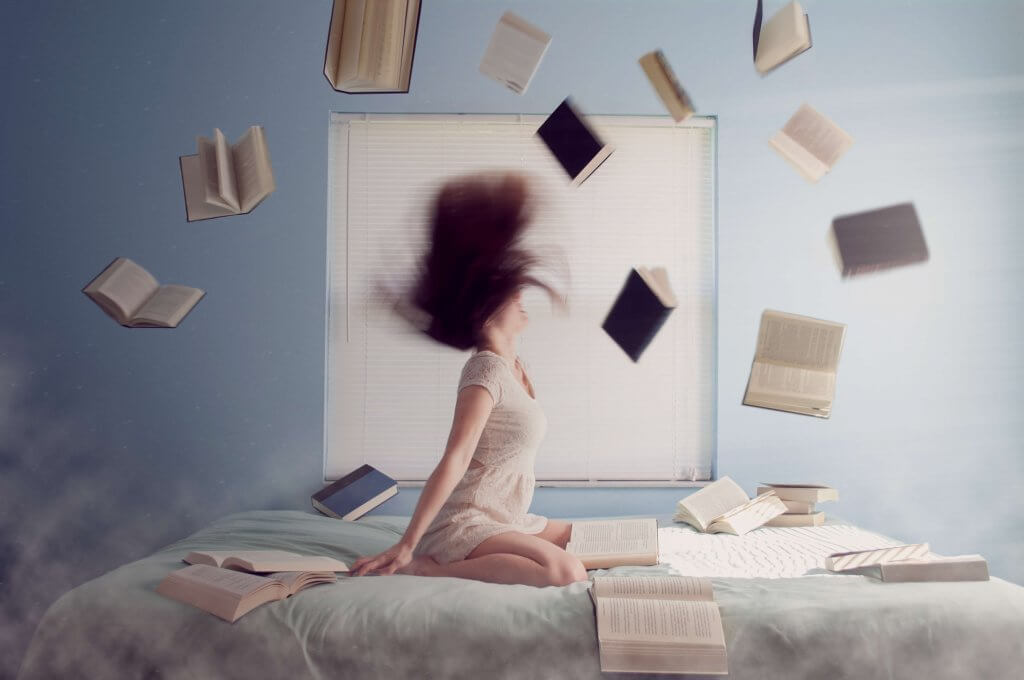 This week is Mental Health Awareness Week. Co-ordinated by the Mental Health Foundation, people are encouraged – both across the UK and the world over – to discuss and explore the topic of mental well-being. A cause very close to my heart, I ran the London Marathon in 2014 to raise money for mental health charity Mind, and, like many, know a number of people who suffer from different degrees of depression.

Over the years, I’ve read a number of books – both non fiction and fiction – that have provided me with a greater insight into mental health – from a heartbreakingly beautiful tale of loss, to a brilliant memoir from one of my favourite writers. And so, in honour of a week whose purpose is to raise awareness, here are four books you should read; regardless of your relationship – or lack thereof – with mental health, to help bring society one step closer to destigmatizing depression and setting free its sufferers.

The Shock of the Fall – Nathan Filler

Winner of the Best First Novel at the 2014 Costa Book Awards, I still remember sobbing relentlessly while reading Nathan Filer’s debut on a rail replacement bus on the outskirts of Guildford. Narrated by nineteen-year-old schizophrenic Michael, whose guilt at the death of his older brother Simon has left him in need of constant care from his local community health team, The Shock of the Fall is a unique, powerful and beautifully written look at the consequences of depression.

Brave, necessary and brutally honest, Mad Girl is a witty and important book that offers its readers a frank portrayal of OCD, eating disorders and depression, all of which Gordon has lived with since the age of 12. Both humorous and poignant, Mad Girl highlights the stigma still attached to mental health, and the urgent need there is for this to be addressed.

Part memoir, part self-help book, Reasons to Stay Alive is a brutally honest account of a time when Haig came close to killing himself, and the events that followed there after. He chronicles his journey through a breakdown, anxiety and depression before writing about how he learnt to live again. A heart-breaking, poignant and important read, Reasons to Stay Alive was described by Joanna Lumley as ‘a small masterpiece that might even save lives’ – I have little doubt it could do just that.

The View on the Way Down – Rebecca Wait

Despite much of the book being about both death and depression, The View on the Way Down is a beautiful and touching tale that is as uplifting as it is sad. Centred around a family who are struggling with the aftermath of eldest son Kit’s suicide, parents Rose and Joe have a strained relationship, while teenage Emma has turned to both comfort eating and Jesus in the wake of her brother’s death. The brotherly loyalty and love that dominates the book as it draws to its close is a fitting end to this spell-binding tale.