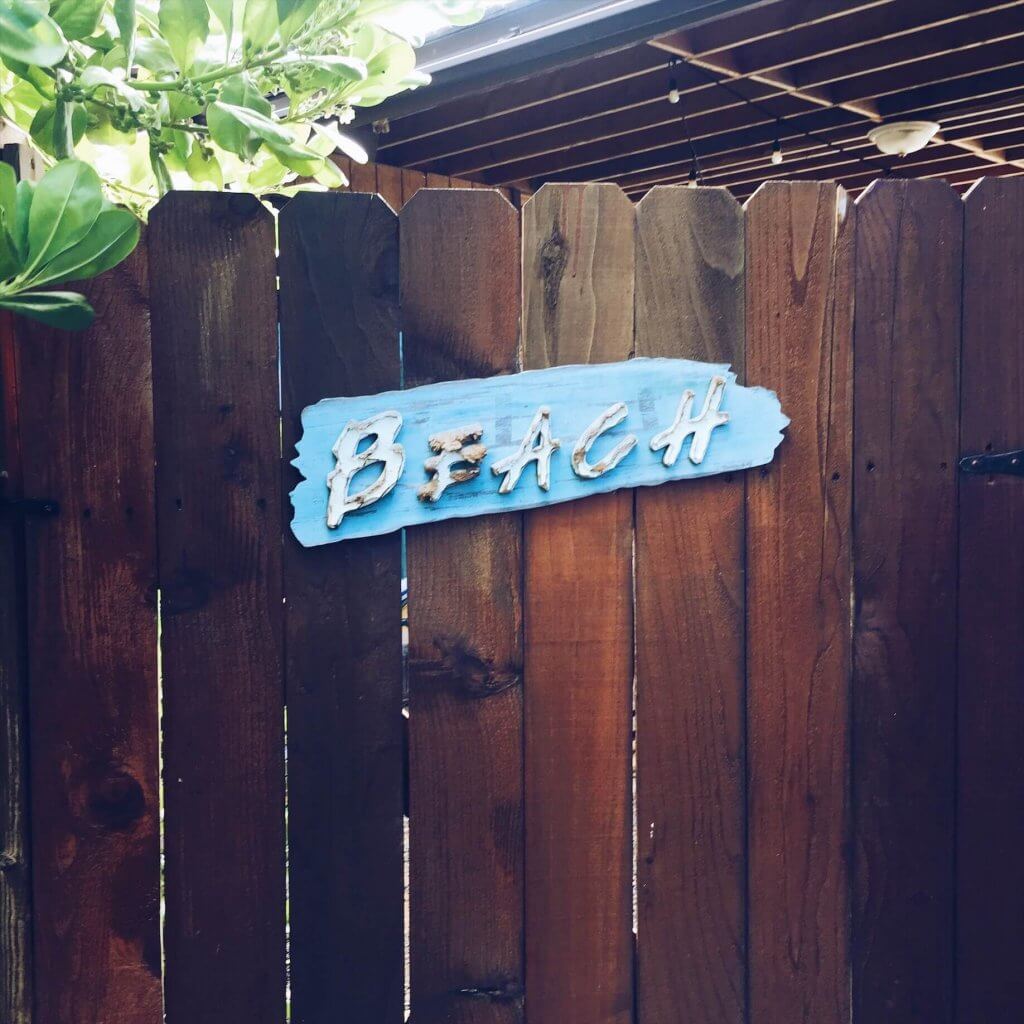 The dawn sky is streaked with pink and I can hear the sounds of Waikiki coming to life outside my window. I’ve barely slept; the combination of a post-wedding come-down, the first night I’ve been alone in weeks; the nervous anticipation of returning home proving to be an unsettling one. It’s exactly three months since I left Australia and life down under, on what was supposed to be a quick sojourn to Bali; though it would later turn into a round the world trip that would take in eleven flights, six countries, several different beds; endless memories made, countless tears and a handful of new friends.

I’ve written extensively about living in Bali, my cancelled visa, my spiritual awakening – and my time away has certainly been a brilliant opportunity to reflect on things; to look back on not only the last three months, but on the journey I’ve been on since packing my bags almost two years ago for a new life down under.

I never envisaged life would be quite as hard as it has been; the heartache and humiliation along the way has been beyond what I could ever have imagined, but so too, have the rewards.

I’ve learnt more in two years that I did in a decade before; the importance of friends, the unimportance of labels (however nice they might be to own), what it’s like to be poor, what it’s like to stay in a hotel suite that I could never afford to pay for myself, the healing power of fiction and books, the substance of imagination. That there are almost always other options, and that I often won’t know which one to choose. The path has been crooked; that much is for sure, and while the road will remain a winding one, finding comfort in discomfort is something I’m slowly working on.

My three months away weren’t planned, and while at times they were stricken with grief, they were also life-changing, life-affirming and in amongst all the turmoil, I realised just how much there is to be grateful for. Above all I learnt that life is short, it’s often messy and it frequently doesn’t go to plan. And yet, as the saying goes from one of my all time favourite books, how wild it was, to let it be.

3 comments on “On The End Of My Three Month Adventure”