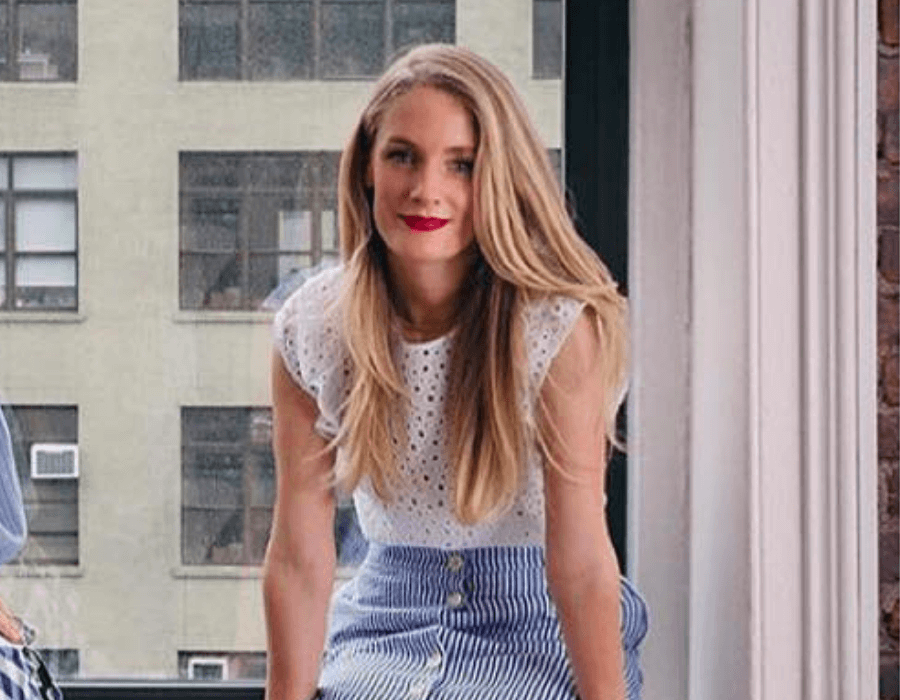 High up on my 2019 to-be-read pile is a copy of The Hunting Party by Lucy Foley. A Highlands-set murder mystery, it has been chosen as The Times’ Book of the Month, and tells the tale of nine friends from Oxford University on a New Year break. Foley’s first foray into crime fiction, it’s been lauded by all who have read it, and so, while I eagerly wait for my copy to arrive I thought I’d invite Lucy on to my blog to reveal her Desert Island Books. From classic to contemporary fiction and the crème de la crème of suspense writing, read on to find out which books Lucy picked…

I’ve read this novel at least twice and seen both films adaptations (in English and Plein Soleil in French). I think it’s a masterclass in suspense writing and it has such a powerful, dark atmosphere all of its own. It’s a horrible story in so many ways and yet at the same time so compelling — I wonder if there’s a little Tom Ripley in all of us, much as we’d hate to admit it: that yearning for more than what appears to be our lot — particularly in this Instagram age, the age of wanting more than we have. 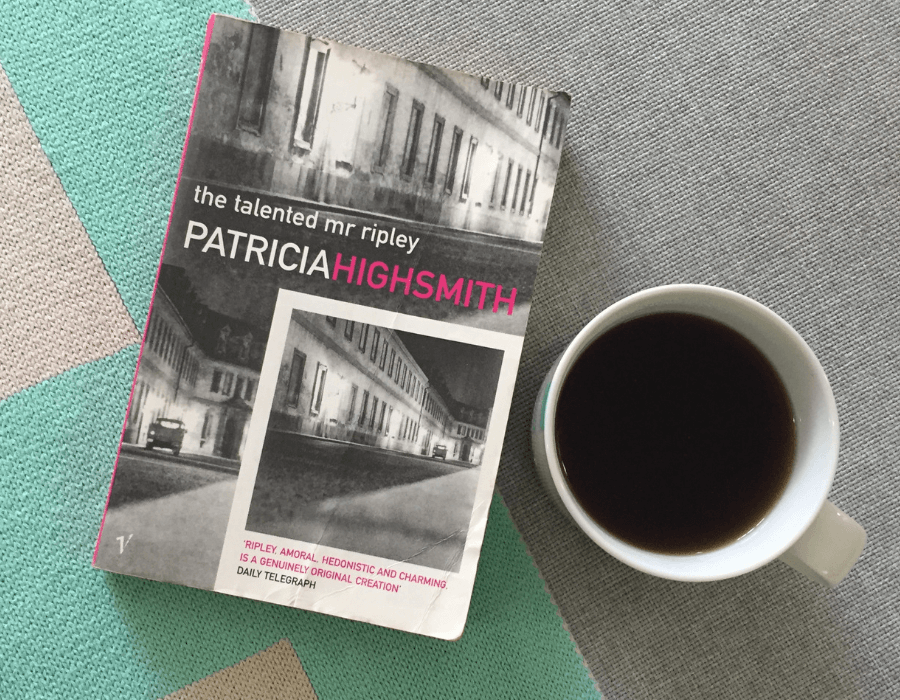 A Moveable Feast by Ernest Hemingway

This might be my favourite book by Hemingway — and perhaps that’s a little blasphemous, placing it even above his work in fiction. But I’ve read it several times and I still can’t get enough: it’s such a vivid portrait of a particular time and place, a particular time in his life and also of the trials and triumphs of being a young writer trying to make a name for himself. My husband bought me a very special edition of it at Shakespeare & Co in Paris (one of “Papa’s” old haunts) — so perhaps I’d bring that copy.

I’ve just discovered this wonderful suspense author, who was as well known as Agatha Christie in her day, but has since slightly faded into obscurity. This, for me, was a can’t-put-down read: I read it late into the night, desperate to find out the fate of the ‘lady’ of the title, who disappears on board a packed commuter train travelling through Europe. Only one woman notices this disappearance and fights to find out what happened despite the denial of all her fellow passengers that there ever was such a person in the carriage. There’s a film by Hitchcock which I’m keen to watch now — though on the island I’ll make do with White’s pacy prose.

This is a greedy way of trying to get as much Agatha Christie into my desert island book bag as possible. But I also have a particular love for the short stories: she has such mastery of her plotting and here, in the shorter format, that’s even more evident. They’re lean and tricksy and wonderfully satisfying. 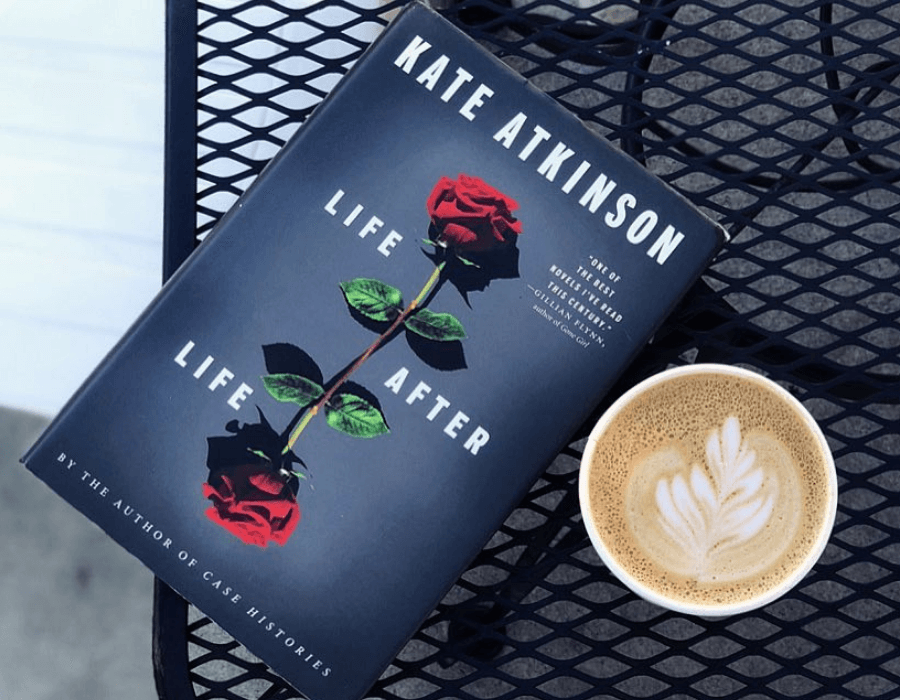 Life After Life by Kate Atkinson

I’m a huge fan of all of Kate Atkinson’s books — her Jackson Brodie novels included. I’ve singled this out because I think it could benefit from multiple readings. There’s so much there, so many possible stories and outcomes — the first time I read it I was simply enjoying how she played with those, the second time I’d like to read it in a different way, exploring its deeper meanings and themes. It is a piece of writing genius: in the hands of a lesser writer it would be a big old mess.

Another by Highsmith! I’ve read this book twice, each time while plotting a thriller: The Hunting Party and my second murder mystery, which I’m working on now. It has proved indispensable. It’s such a generous, one-of-a-kind book — full of secrets shared and imaginative solutions and Highsmith . I’d recommend it to any writer, to be honest — not just those working on thrillers — as so much of the advice is universally helpful. 7) Gone Girl by Gillian Flynn A masterclass in unreliable narrators — so, so clever and so entertaining. I’m a big fan of all Gillian Flynn’s books, but I think this is the one I’d return to to read again… mainly in an attempt to try and find out how she does it. Fantastic plotting, brilliant characterisation. There have been so many copycats since but none live up to the original.

Perhaps this is cheating? But I might as well get down to some writing while I’m on this desert island. Arguably a good substitute for reading the writings of others (once I’ve exhausted all of the above and they’ve fallen apart) is making up some stories of my own. I always write in a notebook first — in Moleskines, specifically, because I love writing in them and I know exactly how many words in my handwriting fill a page … they’re my stationary extravagance! I suppose I’d have to write very small, if I were only allowed one, in order to try and fit a whole novel in there…