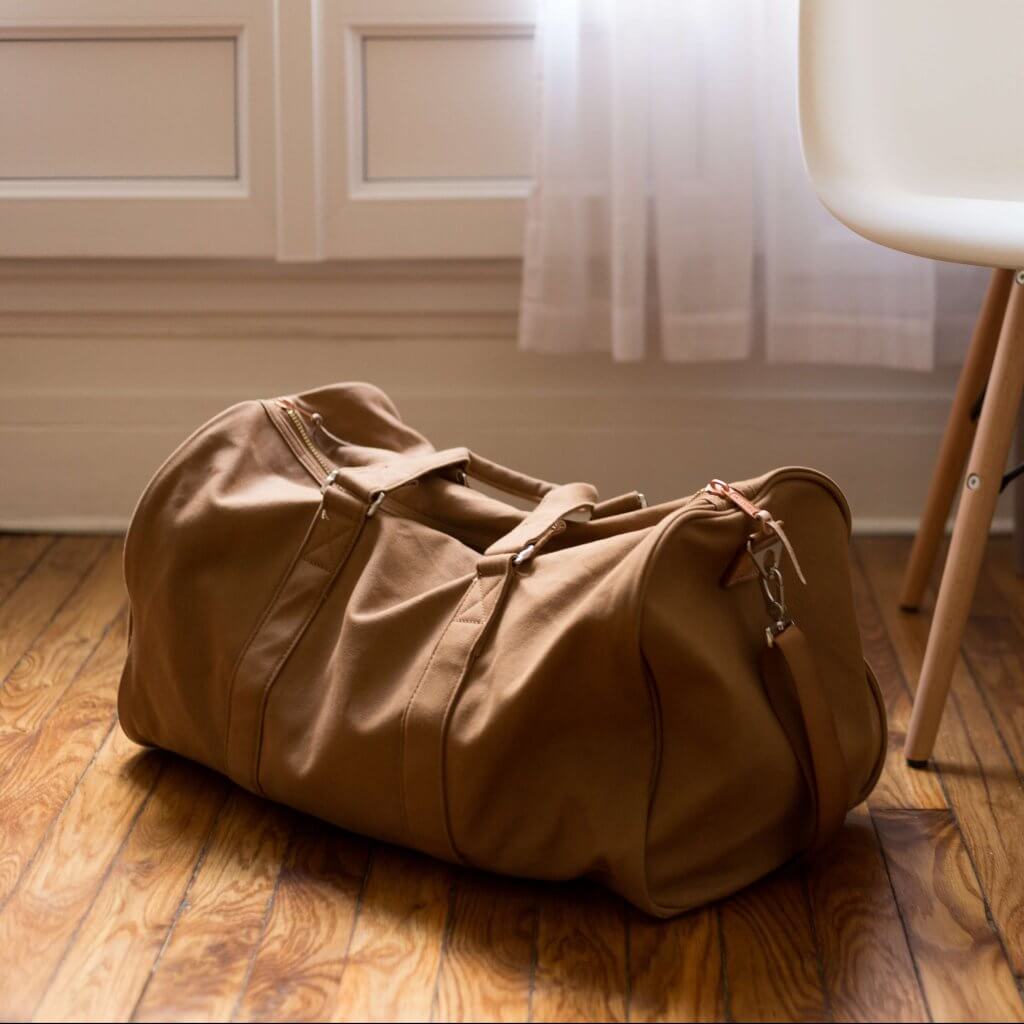 Whether you’re heading to faraway lands in search of adventure, jetting off on a city break for a weekend of cosmopolitan culture, or simply searching for some sunshine and a glistening cliff-side pool, a good read is always a welcome companion. From the adventure seekers to the big dreamers, here are some of the very best bookss for globe-trotters the world over.

Awaiting adventure? Gregory David Robert’s Shantaram is for you. While there’s been much debate over where the boundaries lie between fact or fiction, it’s a matter of public record that, as depicted in the tale, its author, Gregory David Roberts escaped from Melbourne jail and then spent a number of years in India before being extradited to Australia, where he carried out the rest of his sentence. It was while in jail after the alleged events of Shantaram, that Roberts wrote this book, though twice the manuscript was destroyed by prison guards. A fusion of both memoir and travel writing, Shantaram reads like a thriller as Roberts’ propensity for getting into dangerous situations becomes apparent. The prose is poetic and vivid, and Roberts depicts the slums of Bombay and his time in India in wonderful juxtapositions as we witness the enormous highs and the all-consuming lows Roberts experiences on his Indian adventure.

If you’re looking for bright lights and big cities, few books do it better than Donna Tartt’s The Goldfinch. An epic story than spans three cities – New York, Las Vegas and Amsterdam – Tartt’s tale of Theo Decker – who, at the age of 13, survives a terrorist bombing at an art museum in which his beloved mother dies, fuses art, history and mystery to perfection. Fast-pased and beautifully written, The Goldfinch is both astonishing and profound, and it’s easy to see why it’s been hailed by many as a modern masterpiece.

One of literature’s cult classics, Alex Garland’s The Beach is a must read for anyone venturing on a gap year. It tells the story of a young English traveller called Richard, who, when staying in a cheap hostel off Koh San Road, is left a hand drawn map of an allegedly hidden island off the Gulf of Thailand. The novel follows his journey as he meets young and beautiful French couple – Étienne and Françoise – and together they set out to find this hidden haven of unspoilt paradise. A tale that will resonate with travellers – whatever their age – The Beach is a though provoking story that questions why we, as humans, seek such heights of Utopia. 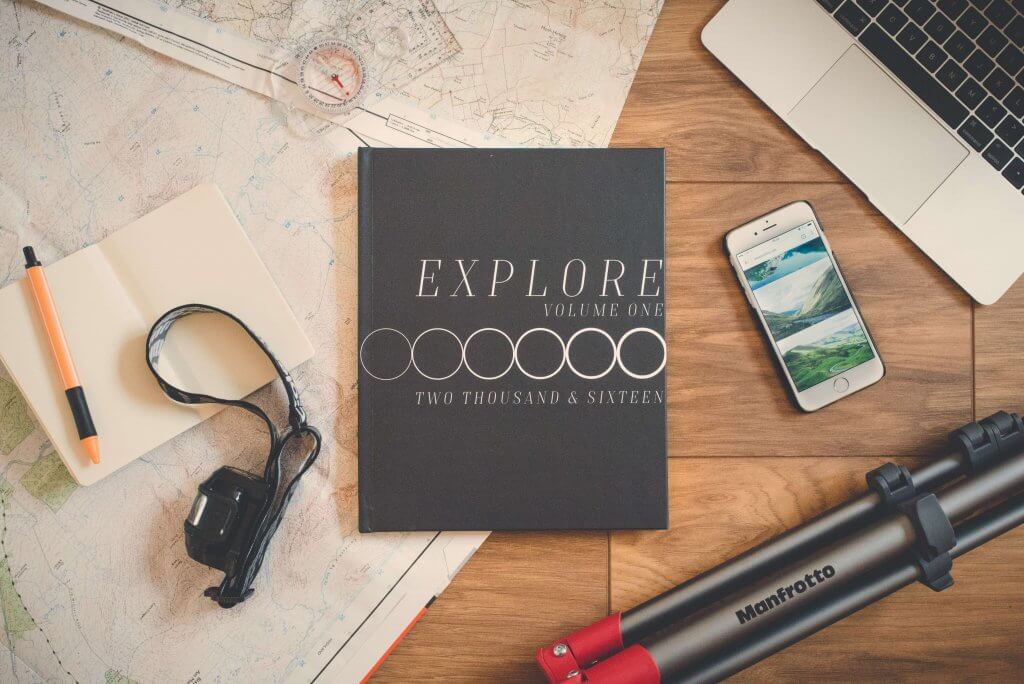 If you’re planning to travel solo, seek solace in knowing that you’re not alone. There are an abundance of books detailing the voyages of those that have walked the road less travelled before you. One of the best is Jon Krakauer’s Into the Wild. An extension of what was originally a 9,000 word article written by Krakauer, Into the Wild is an account of Christopher McCandless, the son of wealthy parents, who, shortly after graduating donated his law-school fund to Oxfam and cut ties with his family before setting out on what he hoped would be an unforgettable journey into the Alaskan wilderness. A tale of both adventure and hardship, Into the Wild is a thought provoking book about an ill-fated pilgrimage and a stand against consumerism.

If you’re planning on indulging in a week of poolside lounging, then Helen Walsh’s The Lemon Grove is the book for you. Set on the rugged west coast of Mallorca, the novel takes place one heady and hot summer in small coastal village Deia. The mountainous setting offers the perfect backdrop to this sultry, fast-paced tale about boundaries crossed, relationships jeopardised and a family dynamic irrevocably changed. Beautifully written and hugely atmospheric, this is a rare gem of a novel whose tempting tones will stay with its reader long after the final page.

For the dreamers, the optimists and the romantics among us, few books are more apt than Elizabeth Gilbert’s Eat, Pray, Love. A tale beloved by many readers, the memoir follows her post-divorce search for food, spirituality and balance  that spans two continents. Gilbert travels to Italy to indulge in the pleasure of eating, India to explore the power of prayer and Bali, where, searching for a balance of pleasure and spirituality, she found love. Eat, Pray, Love is an easy and intimate read; one which illustrates the hedonistic highs and the overwhelming lows one is susceptible to when traveling.

30 comments on “Pack Your Carry-On: Books for Every Type of Traveller”