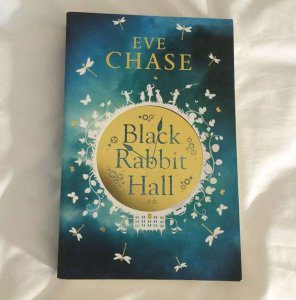 The blurb of Eve Chase’s debut is the type that seduces its reader before the book is even opened. Set in an idyllic Cornish home – from which the novel gets its name – in Black Rabbit Hall nothing much happens, until the very worst thing does and the lives of its inhabitants are changed forever.

The tale is one of two parts, alternating between the 1960s when Amber Alton and her family spend their summers in Cornwall and decades later when soon-to-be-married Lorna sets her heart on Black Rabbit Hall as the venue for her impending wedding, and in doing so unravels the mystery of one fateful summer and its repercussions decades later.

A gripping family saga whose plot thickens as the two narratives interweave throughout the tale, Black Rabbit Hall is a story of secrets, betrayal, redemption and consequence that will no doubt win a legion of fans for its debut author.