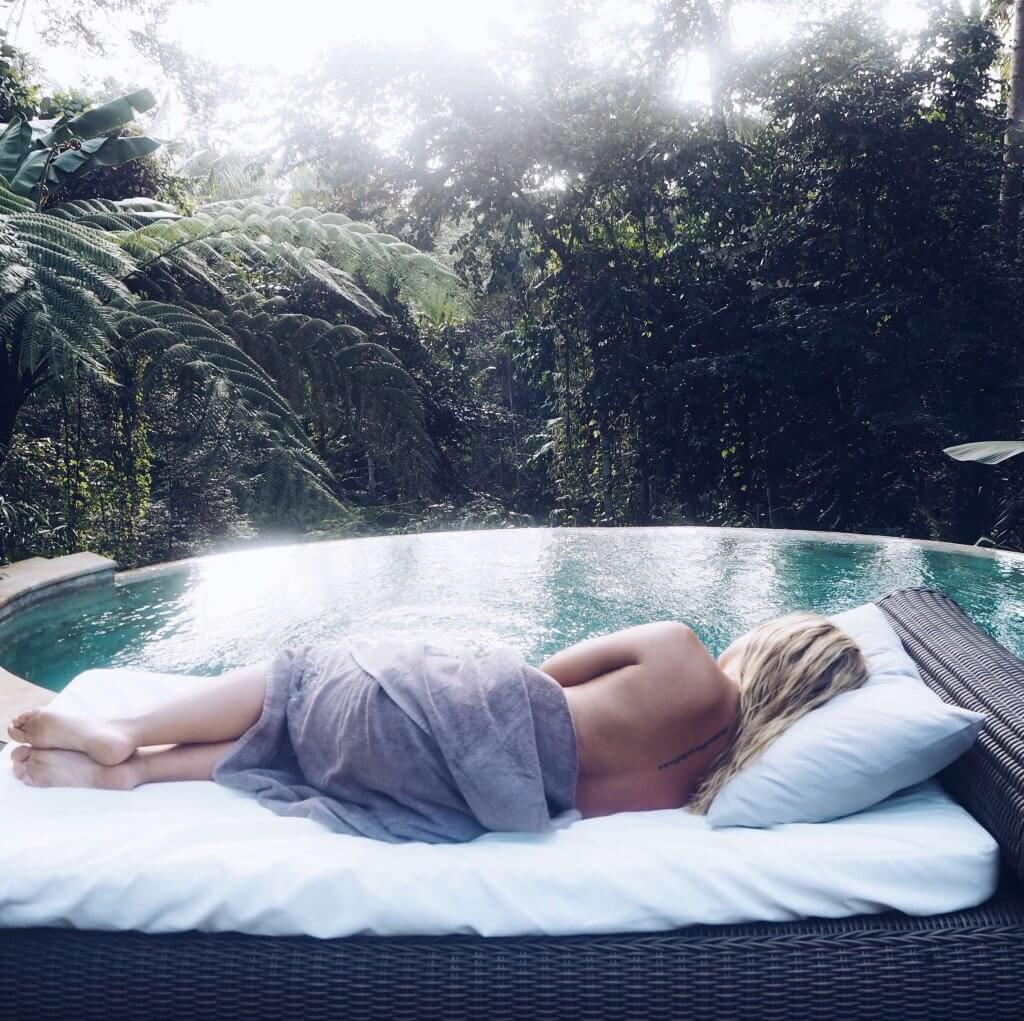 Today is my last in Bali after just shy of three months here. I fly to Hawaii in tomorrow’s early hours for a friend’s wedding before finally returning to Bondi, having left in March – though it feels like a lifetime has passed.

This morning the weather matched my melancholy mood; after saying a gut-wrenching goodbye to my sister, a smattering of rain began to fall; the clouds hung low as I looked around the room – the empty backpack; the pile of unread, dog-eared books. I packed my bag; half my clothes unworn; the rest on their last legs. The grey sky shifted, making way for the late morning sunshine and so I lay by the pool, listening to the rustle of leaves and the birdsong and the gardeners tending to the tropics, contemplating my time in Bali, reflecting on the harrowing hardships, the soaring highs; the stifling lows, and the part in which I had to play in them all. 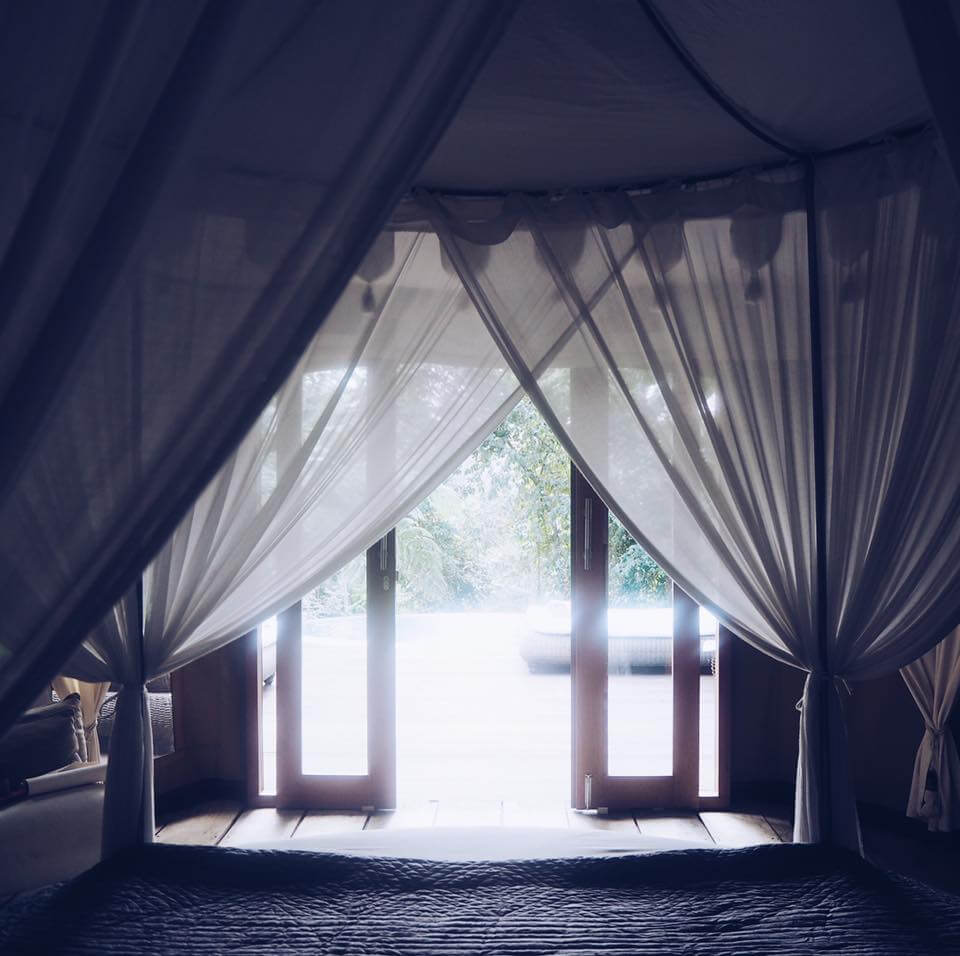 I spend the rest of the day drinking in everything I know and love about Ubud; the most recent place I’ve called home. I walk along the ransacked main stretch like someone who’s just set foot on Balinese soil and is yet to discover the magic of Ubud – my eyes wide as though I’m seeing everything for the first and not last time. The street is flanked by taxis and beauty parlours and warungs with menus scrawled on chalk boards. I sell my last lot of books at the second hand bookshop; gazing longingly at all titles yet unread. And now, I sit watching the sun begin to set on my final night in Ubud, and watch the grass of the rice paddies start to shimmer in the iridescent evening light. The sky in the distance is grey; a stark contrast against the bright greens of the Ubudian jungle. It feels odd and disconcerting knowing that I won’t wake up here tomorrow.

My time here was only partially planned. Regular readers of my blog will know my trip to Bali came about after I quit my job in Sydney and the subsequent visa issues I was faced with meant I was no longer able to work. I thought I’d be here for three or four weeks, during which time I’d deepen my tan, practise daily yoga, and wait patiently for what was to come next so that I could start getting on with life as I then knew it.

Alas, things are rarely so simple. As I grow older, as I try to grow wiser, I’ve learnt to relinquish what little control I have over the cards I’m dealt. Once a serial planner with a well thought-out five-year plan, ever since my move down under, any hope or notion I once had of knowing where I’ll end up and when is no longer there. And so, to my quick break in Bali; the job in Sydney I thought was a dead cert – and one that would end all my visa woes – didn’t materialise; my financial situation was so dire I simply couldn’t afford to return to my home in Bondi as soon as I had hoped; and then the final, and of course the most painful, nail in the coffin; my 457 visa was cancelled, with immediate effect, rendering my imminent return to Sydney both illegal and logistically impossible. 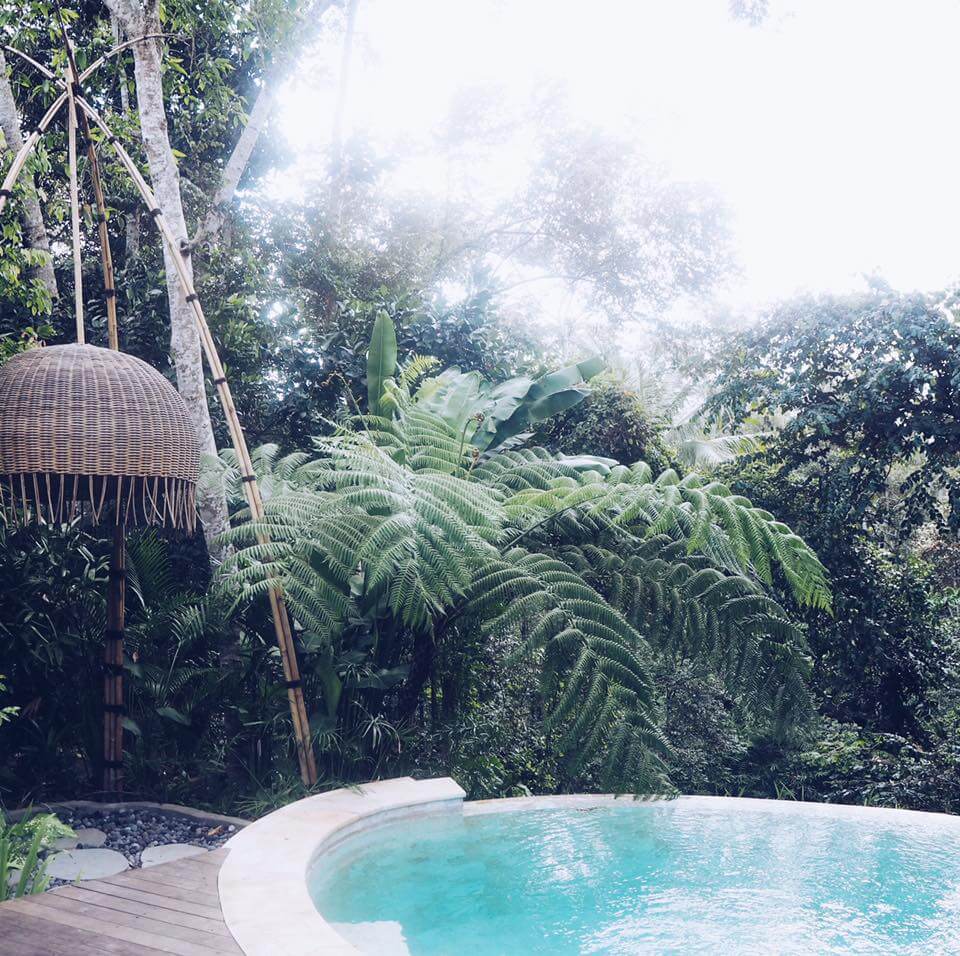 Much as Dickens’ famous tale of two cities, my time here has been divisive. As a travel writer, I’ve been lucky enough to stay in some of Bali’s best hotels during my time here – I’ve lavished in the kind of luxury I’ve only ever dreamt of; I’ve slept in the most sumptuous of sheets; had Balinese butlers at my every beck and call; stayed at retreats where I’ve spent entire afternoons being tended to by therapists and masseuses.

I’ve been poorer than I could have feared in my wilde nightmares, I have felt lost, I have felt lonely. Often there was no light at the end of the tunnel; however hard I looked, however much I tried to mediate; however often I practised yoga, however fiercely I grit my teeth, promising myself things would come good.

I’ve also cried hot, endless, angry tears. I’ve pointed the finger of blame at everyone but myself; I’ve tried to stay upbeat in what often seemed like a helpless situation; a feat I often failed. I’ve filled up on breakfast buffets, knowing I couldn’t afford to eat for the rest of the day; I’ve sold books – my prized possessions – for a handful of discoloured notes trying to stretch my daily budget as far as physically possible. I’ve been left with a measly $1.91 in my account; and the shame, humiliation and despair I felt was stifling. I’ve learnt to accept help from family and from friends; and I’ve learnt – as JK Rowling said in her commencement speech at Harvard – that I have friends and family whose value is truly above the price of rubies.

The tone of this tale will end a happy one. I’ve spoken before of Bali’s magic; how the wonder of the place is possible to ignore. I may be bidding Ubud goodbye, but I leave a little bit wiser, a little bit more worldly and blessed beyond belief to have had the chance to call this place home – albeit for a short slice of time. 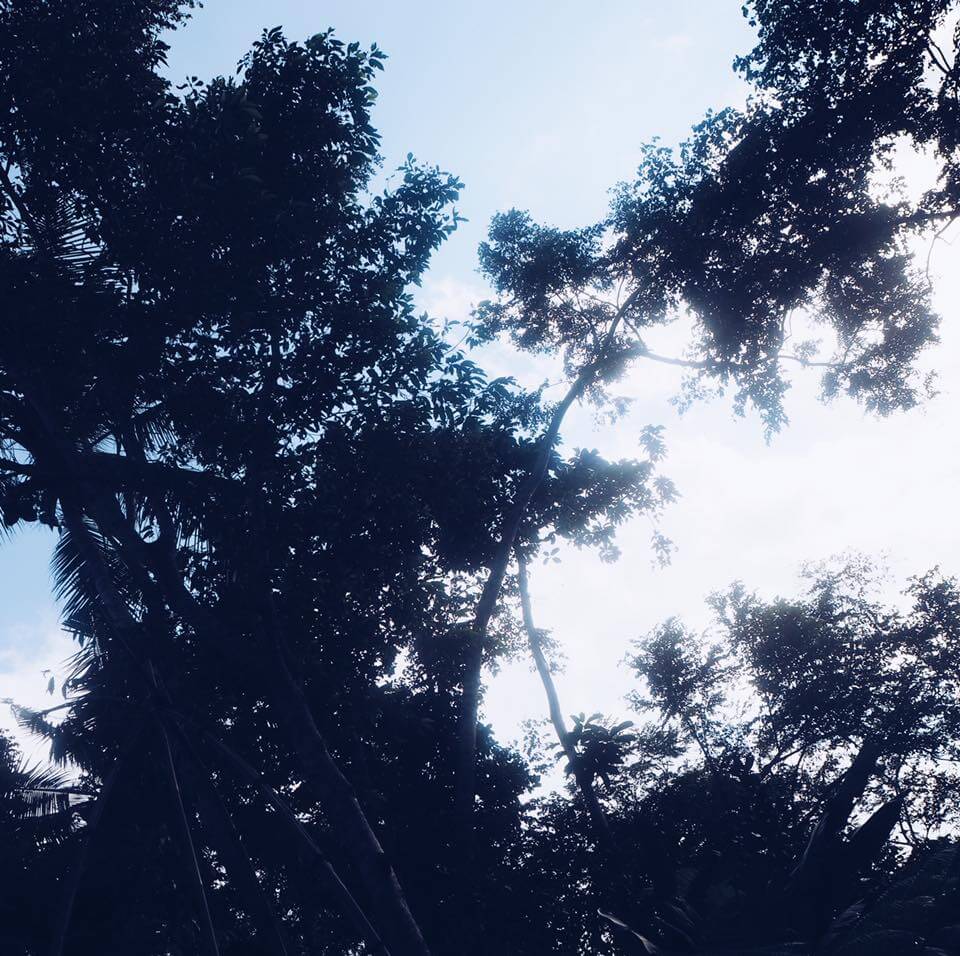 11 comments on “On Bidding Goodbye to Paradise”