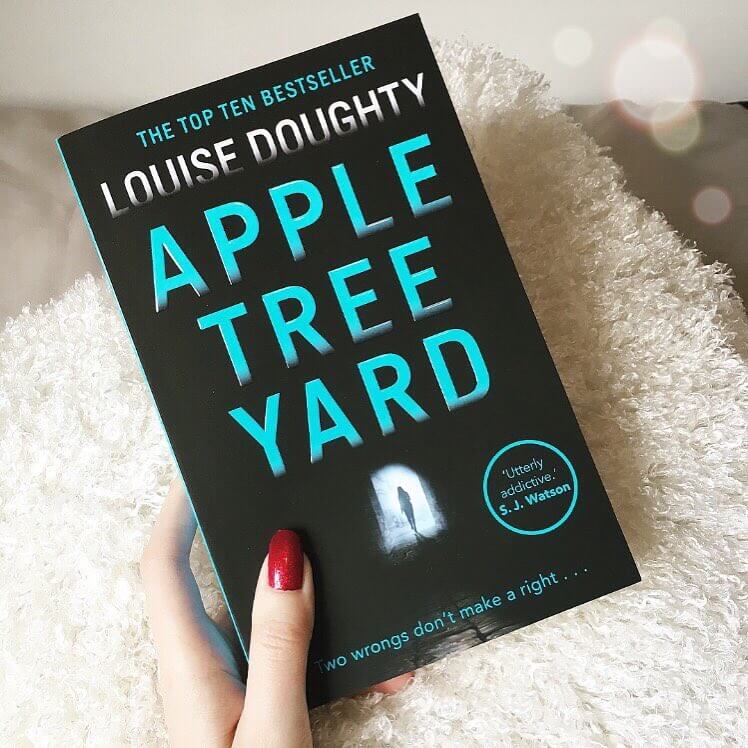 After reading The Goldfinch by Donna Tartt – a big book by anyone’s standards – I vowed that the next novel I read would be a quicker read; and one that didn’t result in back ache from lugging its weight around. Thus, I chose Apple Tree Yard, a thriller by Louise Doughty generating much praise on Twitter.

The story begins when Yvonne Carmichael, an eminent geneticist in her early 50s, has a chance sexual encounter with a mysterious stranger in the House of Commons when she is there to give evidence to a parliamentary select committee. The prologue warns the reader how the affair will end – with the central character cross-examined in the dock of the Old Bailey as an accessory to murder – and the tale follows Yvonne as her life begins to unravel.

An angry undertone is evident throughout the novel as themes of violence against women, gender inequality and the consequences of a single drunken mistake are woven together to create the undoing of a happily married middle-aged woman.

The initial suspense the prologue affords Doughty is maintained throughout the novel, which is both cogent and eloquently written. The finest kind of page turner, Apple Tree Yard will have you gripped from start to finish.

Yvonne Carmichael sits in the witness box. The charge is murder. Before all of this, she was happily married, a successful scientist, a mother of two. Now she’s a suspect, squirming under fluorescent lights and the penetrating gaze of the alleged accomplice who’s sitting across from her, watching: a man who’s also her lover. As Yvonne faces hostile questioning, she must piece together the story of her affair with this unnamed figure who has charmed and haunted her. This is a tale of sexual intrigue, ruthless urges, and danger, which has blindsided her from a seemingly innocuous angle. Here in the courtroom, everything hinges on one night in a dark alley called Apple Tree Yard.

Louise Doughty is the author of seven novels, including Apple Tree Yard, published by Faber & Faber, which was a top 10 bestseller in UK and Ireland and has been published or is being translated into twenty-two languages. It was longlisted for The Guardian Not-the-Booker prize and shortlisted for the CWA Steel Dagger Award and the National Book Awards Thriller of the Year. Apple Tree Yard is her first novel since Whatever You Love, which was shortlisted for the Costa Novel Award and longlisted for the Orange Prize for Fiction.